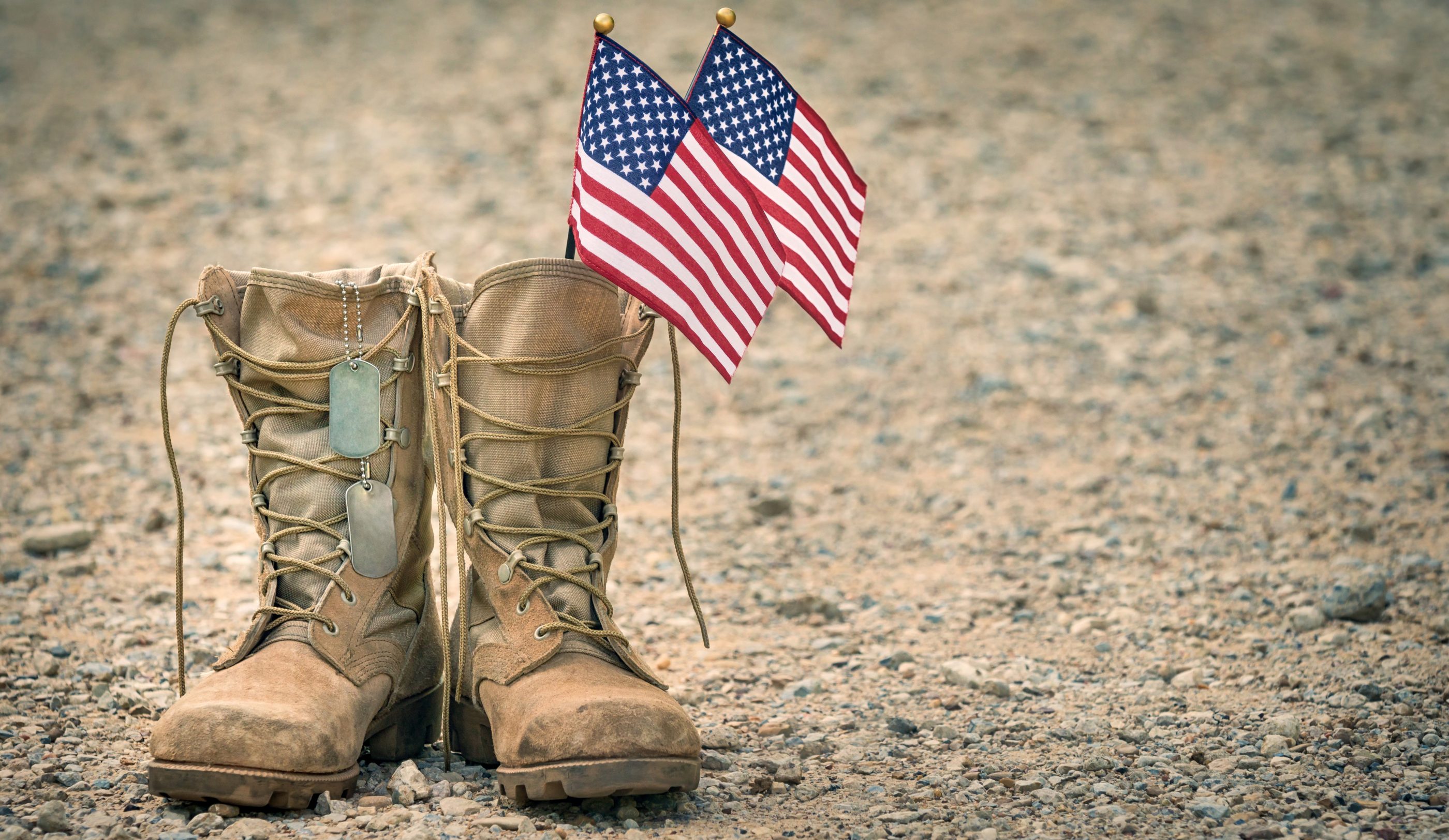 Attend the Veteran’s Day Ceremony and hear from Major General Michael A. Stone about why people choose to serve in the military, how it benefits the nation and why we honor vets on Veteran’s Day.