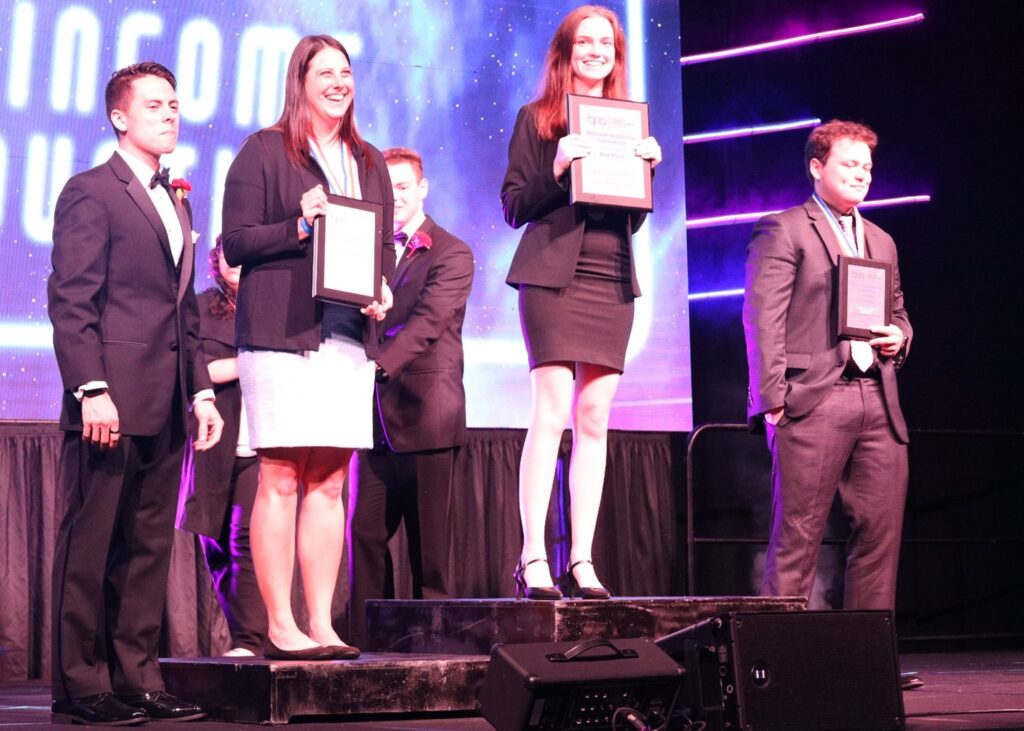 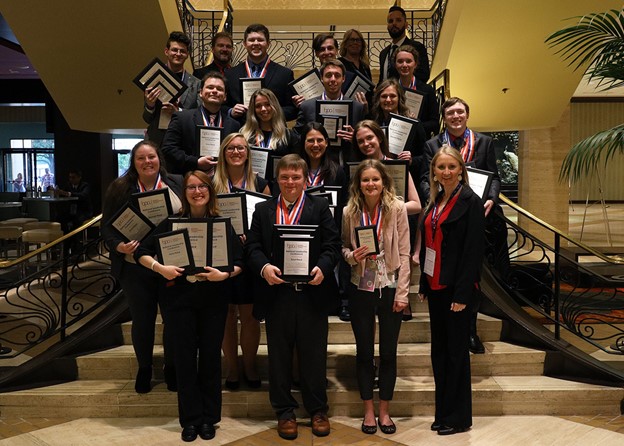 Here are the names of the Davenport students and their placements: