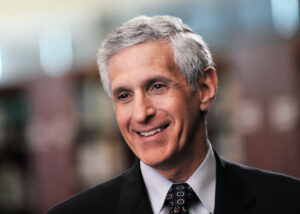 Pappas will serve as the new representative from Region 3. His term begins immediately and will run through the conclusion of the Division II Business Session at the 2028 Convention. Pappas, who is the GLIAC’s current Council of Presidents and Chancellor’s chair, has been an instrumental leader in the conference overall and especially through the COVID-19 pandemic.

The 16-member Presidents Council is Division II’s highest governance office. Its members are charged with setting the strategic direction for the division in all areas, including the division’s financial affairs and championships administration. The Presidents Council is also the primary sponsor of legislative proposals at the NCAA Convention, and the chair of the council moderates the Division II Business Session at the annual convention.