Before a highly anticipated Senior Day match up with Wayne State University on February 8th, Davenport University needed to add one more member to its men’s basketball team to make it complete. The honorary member? Brantley Smith, a five-year-old from Byron Center, Michigan who was diagnosed with leukemia in November 2016.

Smith, who has had a roller coaster ride of life since then, had the opportunity to join Team Impact, a national nonprofit organization that connects children facing serious or chronic illnesses with collegiate athletic teams to form life-long bonds and life-changing outcomes. Team Impact connected with the family immediately after finding out about his case, so Smith could be a part of what they do.

“Their mission is to make sure that children with serious illnesses have the support that they may not be getting elsewhere,” said Brantley’s mother, Missy Vanhethekke-Smith.

Team Impact has done a tremendous job pairing Smith with Davenport University in the middle of the season. And Smith is aware that he has big tasks ahead. Only becoming part of the team before the last few of games of the season, he is excited to take on those tasks in the years ahead.

Becoming a part of the team was the first step of the journey. Davenport held a press conference to formally draft Smith as an official member of the men’s basketball team. The press conference was followed by an interview with Smith, a meet and greet, and a celebration to close it out. These days, Brantley can be seen cheering loudly with family and friends behind the team’s bench.

Men’s basketball coach Burt Paddock was thrilled to add the new addition as he now feels his team is complete. 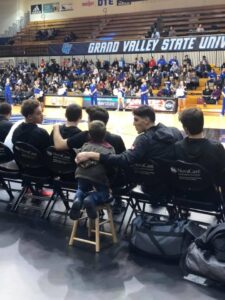 “Brantley embodies everything we are and want to be about here at Davenport University,” said Paddock. “Brantley is a high energy, super fun yet super competitive young man. Adding him and the courage he brings every day to our program will do a world of good toward helping his teammates grow and become better young men.”

Besides becoming a member of the team, a few things that Smith is most excited about is pairing up with one of his favorite superheroes, Pounce the Panther. When asked who his favorite superhero was, Smith looked directly at the Davenport mascot and said, “POUNCE!” When asked about some of his closest and favorite teammates he replied, “Scottie boy!” — standing tall at 6 feet 10 inches, the Italian native Scott Ulaneo is Smith’s favorite.

“He’s a great addition to the team. Someone with that much fight and that much enthusiasm can only be a positive asset for this program,” Ulaneo said.

Ulaneo said he’s also found a new best friend on the team in Smith. The two can be found playing hide and go seek, tag and, of course, basketball. Smith often visits Ulaneo on the bench during games, taps him on the shoulder and shares a big smile as well.

“It’s nice to see him come out of his shell,” Smith’s mother said. “Brantley fits in perfectly well with what Davenport’s basketball program has built over the last decade.”

“We all can learn a lot from spending time with someone as enthusiastic and positive as our newest recruit, Brantley Smith,” said Coach Paddock.

Team Impact has connected more than 13,000 children with just over 500 colleges and universities in 47 states while reaching over 35,000 student-athletes. Davenport University is thrilled to be a part of the Team Impact network and even more thrilled to add Smith to its men’s basketball team. 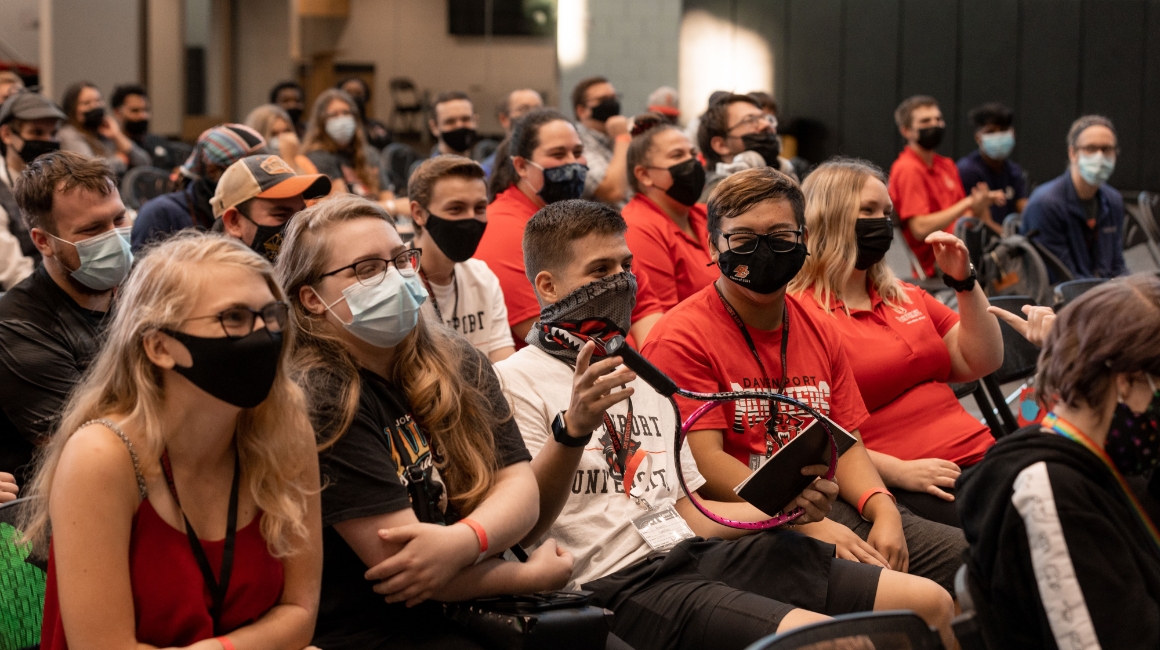 Meet a few of our Panthers 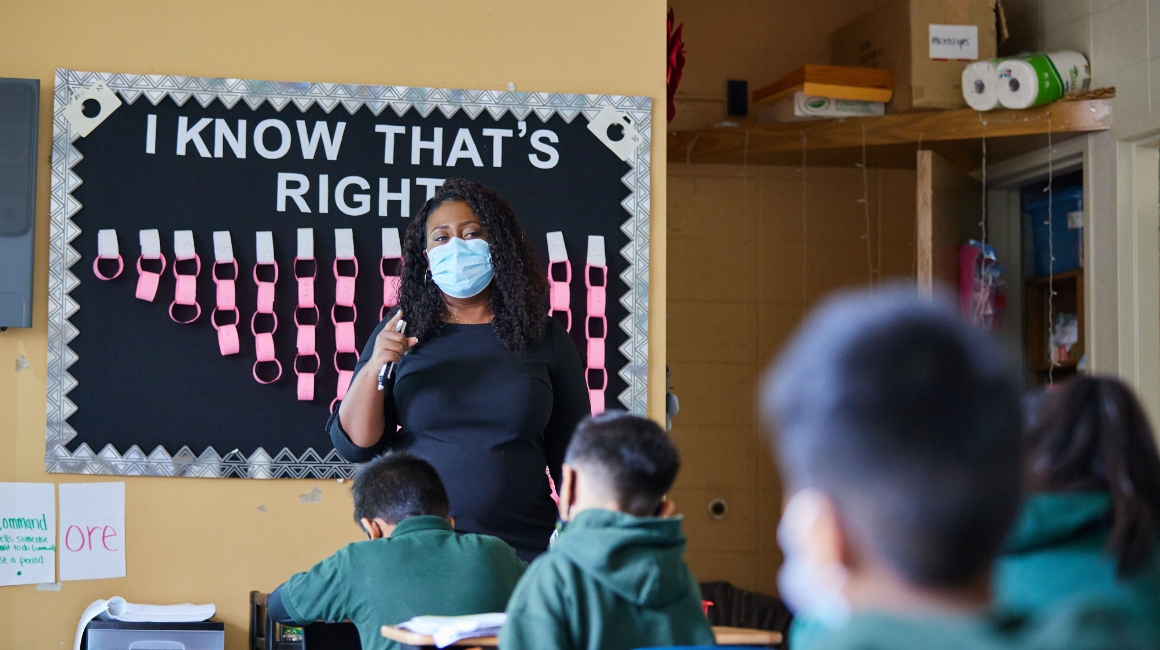 A college built to make a difference 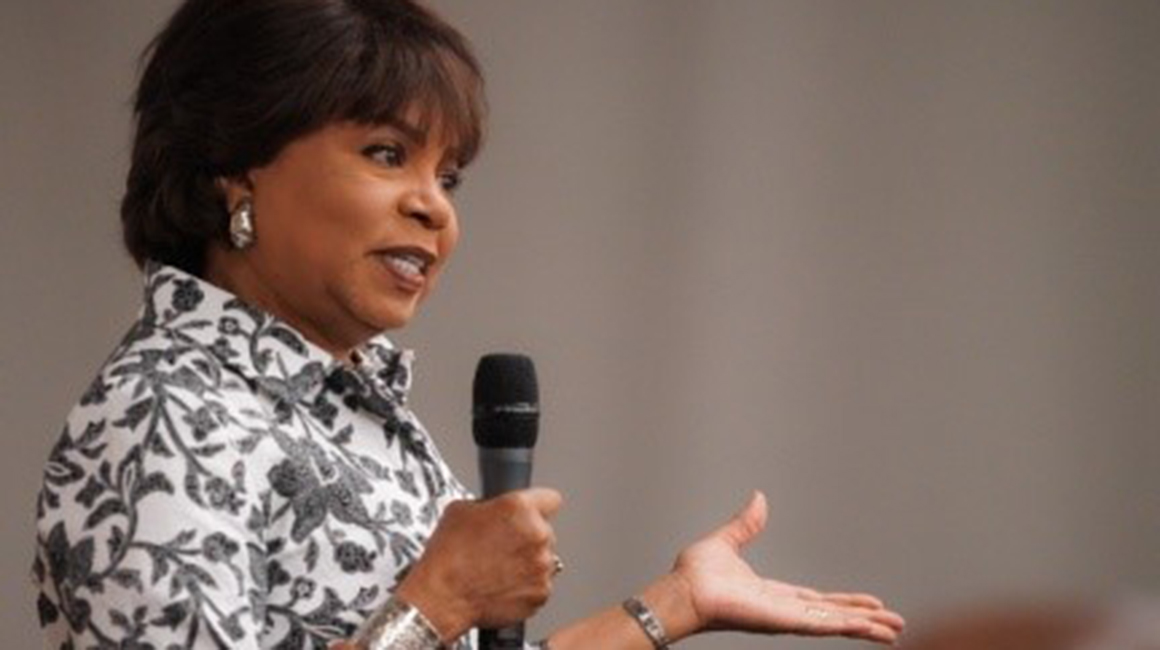 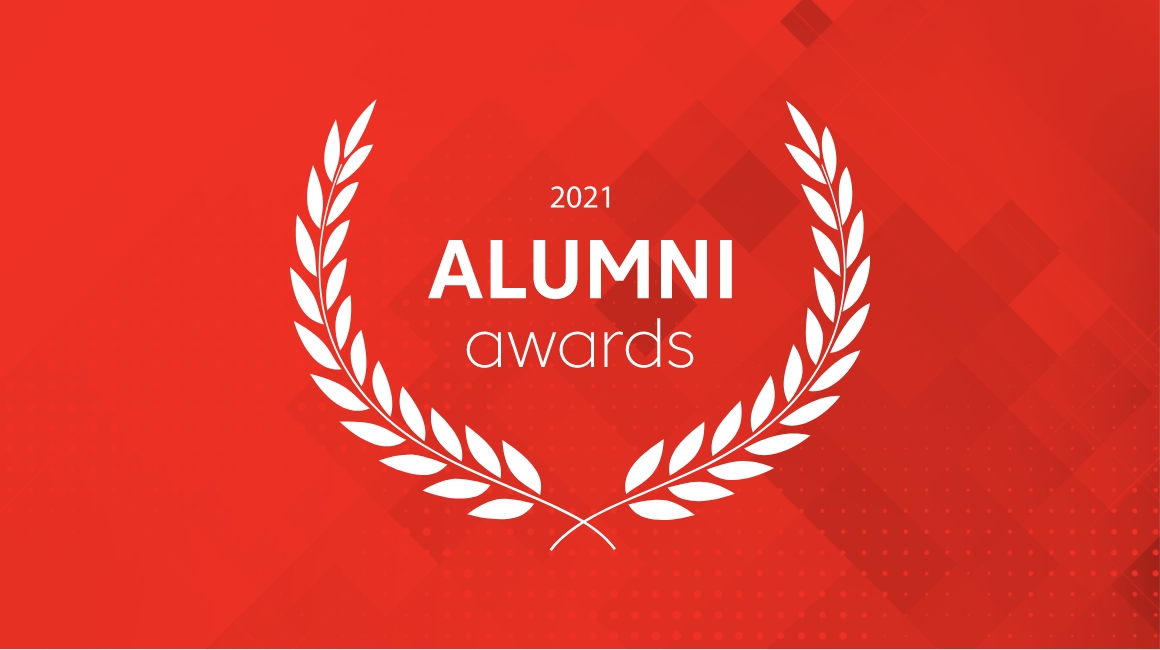