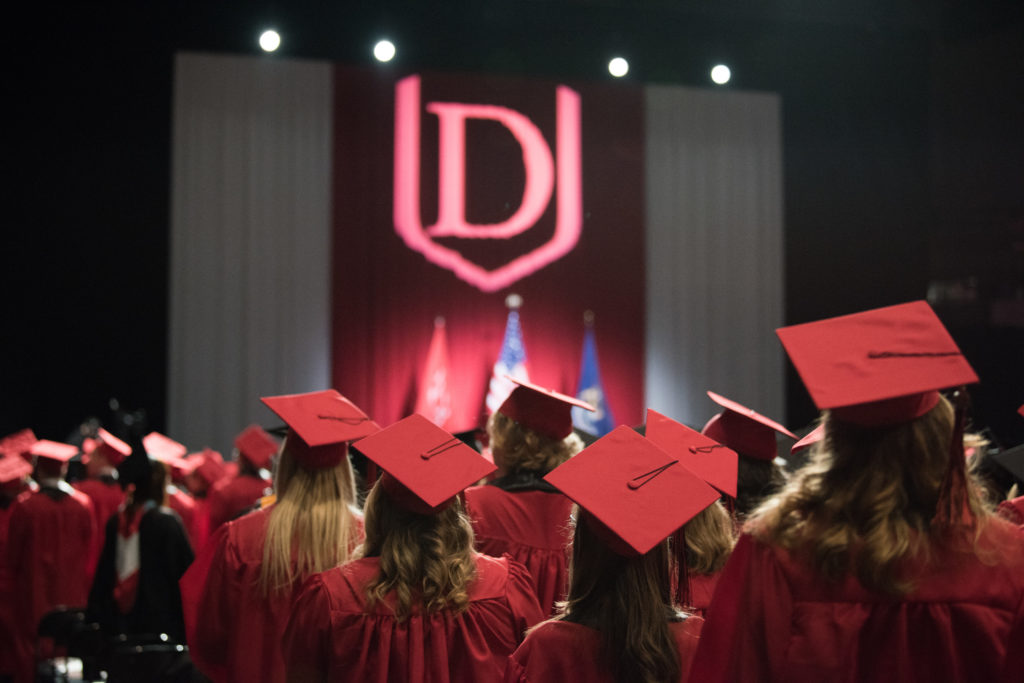 Birgit M. Klohs, president and CEO of The Right Place, Inc., will serve as Davenport University’s 2019 commencement speaker this Sunday at Van Andel Arena in Grand Rapids, Michigan. As more than 900 students receive their bachelor’s and graduate degrees in business, technology, health and urban education from Davenport University, Klohs will receive an honorary doctorate of business degree.

“It is an honor to have Birgit Klohs speak at this year’s commencement ceremony,” said Dr. Richard Pappas, president of Davenport University. “As a former Davenport University Peter C. Cook Excellence in Business Award honoree and a recent inductee into the Michigan Women’s Hall of Fame, Birgit is a model example for our students of how to create a successful and community-minded career.”

This year’s Davenport University graduates range in age between 19 and 64. They hail not only from cities across Michigan but also from 21 states across the U.S. as well as internationally. Nearly 40 percent of this year’s students are the first in their families to graduate from college. Students will be earning degrees spanning from accounting to cybersecurity to occupational therapy and nursing. Nearly 30 percent are graduating with a master’s degree and another 60 percent are earning their bachelor’s.

Graduates will walk at a ceremony held at the Van Andel Arena in downtown Grand Rapids this Sunday. More information about the ceremony and a live streamed video can be accessed at davenport.edu/commencement.