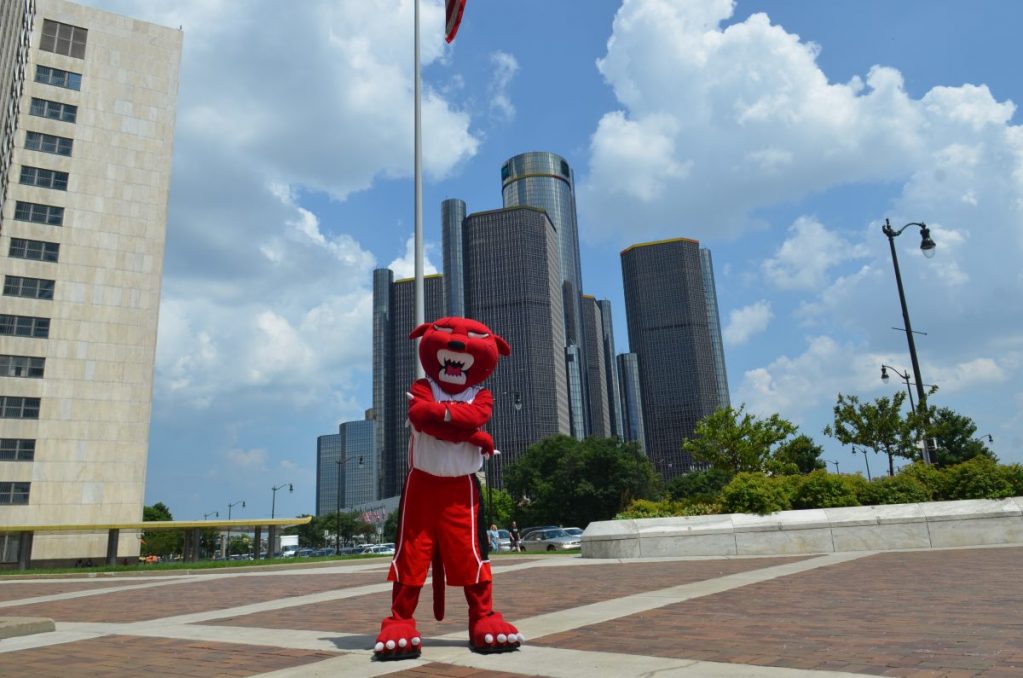 Today, Davenport University announced the location for its new Detroit campus in Detroit, Michigan. The campus, centrally located at 3031 W. Grand Blvd. in Detroit, is designed to meet the needs of students and employers in the metro-Detroit community.

The new campus joins Davenport’s state-wide education network of 5 campuses with the goal of educating students on the skills employers need. Davenport will prepare its students for successful careers that will shape the future world economy, including fast-growing careers in business, healthcare, technology and urban education.

“With the new Detroit campus, Davenport is bringing the full force of the university to the city of Detroit,” said Davenport University President, Dr. Richard Pappas. “I am confident that with Davenport University’s investment in the new Detroit Campus, we’ll be able to advance the careers, skills and opportunities for students and, as a result, produce a competitive advantage for the employers of Detroit.”

The new Detroit campus, which was built to serve more than 2,000 students per semester, continues Davenport’s longstanding commitment to Detroit. Davenport University has been engaged in the education of the greater Detroit community for more than 60 years.

“For years, Davenport University has served Detroit residents and having a campus right here in the city, close to major bus routes, will make a quality college education that much more accessible,” said Mayor Mike Duggan. “Davenport will be a great partner in our efforts to prepare Detroiters for opportunities in fields such as healthcare and technology.”

Earlier this year, Davenport University announced new partnerships with the City of Detroit and Wayne County. These partnerships provide scholarships toward professional-development and higher-education bachelor’s and master’s degrees for city and county employees, their spouses and their dependents.

Davenport University’s new Detroit Campus will be located on the first floor of the New Center One building at 3031 W. Grand Blvd. in Detroit. Located near several public transportation options including Detroit Bus Stops and the Qline, the space at 12,000 square feet in size will offer six classrooms, a computer lab and a variety of work and study areas for students to utilize throughout the day.

Students may attend classes at the new Detroit campus, the Warren campus, or at University Centers in the Wayne County Community College District, at Schoolcraft College and at Macomb Community College. Davenport University also offers a full complement of courses online. Enrollment is available now for the Detroit Campus for classes starting January 2019. To learn more about Davenport University’s offerings, visit davenport.edu.