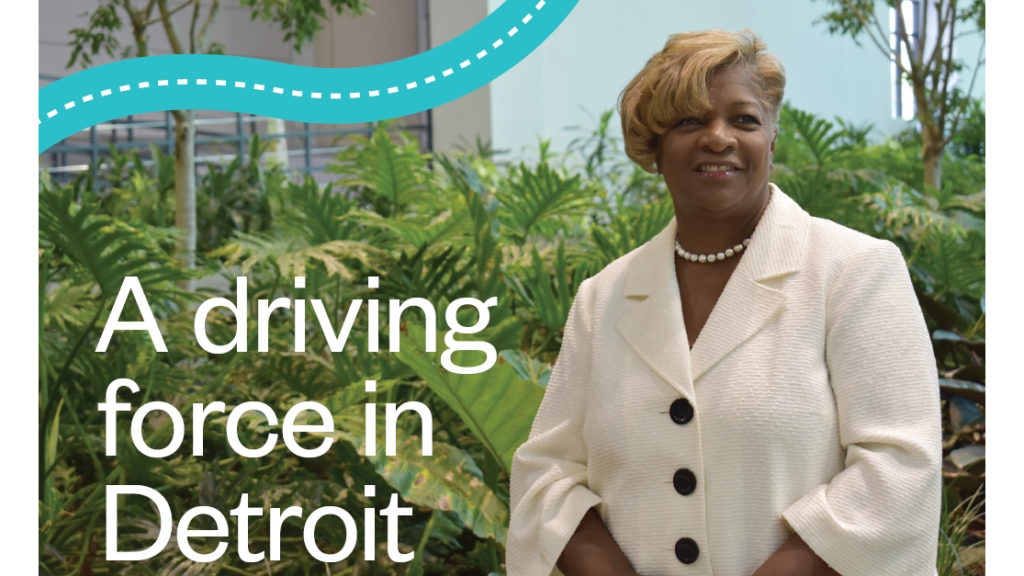 Growing up, Gwen Moore, ’08, knew that she wanted to help people. Now, nearly 40 years later, she is paving the way for others following in her path.

The fast lane for opportunities

Moore’s journey is an example of how one’s personal drive can transform a career path.

“My career path was the result of opportunities being presented, and my preparedness to take advantage of the opportunity,” Moore said.

Moore worked at Ford Motor Company for over 25 years, including 15 years providing strategy and communications support to executives, and retired as communications manager for the president of Ford Customer Service Division in 2017.

“Every day was different and that’s what was so exciting,” she said. “One day I was planning executive events for strategic partnerships and the next I was planning company-wide communications initiatives. I loved my job.”

Beginning her journey as an African American female in a primarily white male organization, Moore hopes her journey paved the path for other women hoping to follow in her footsteps.

“I remember people asking me, ‘How did you get this job?’” Moore said. “It comes down to two things: hard work and believing in people. I worked really hard and had a lot of people who believed in me.”

Driving a career in Detroit

Moore, who attended Cass Tech High School in Detroit, was born with big dreams and an unstoppable drive.

Her parents served as strong role models and she realized at a young age she had to work harder to achieve her goals.

“In my home, work ethic and initiative were heavily instilled in us,” Moore said. “I got my strong work ethic from my father. He worked at Lear, Inc. for over 40 years and retired when he was 86.”

After graduating from high school, Moore pursued typical jobs of the 1970s. She worked as a switchboard operator and as a secretary at an accounting firm in downtown Detroit.

“My family always told me I was special,” Moore said. “Back then, if you had a good job, you stayed there until you died. But I was always looking for the next adventure.”

Moore spent nearly 18 years climbing the corporate ladder. She worked at Coopers & Lybrand — now PricewaterhouseCoopers — as a secretary, the Metro Detroit Youth Foundation as the 12 Together program national training director and within public relations at Volkswagen.

Accelerating to the top

Moore was laid off from Volkswagen during a downturn and ended up in a contract position at Ford Motor Company.

“Having the drive to learn new skills in a secretarial job was unheard of at the time,” Moore said. “My mentors encouraged me to think about my career path.”

Moore knew that if she wanted to do move up at Ford she needed to expand her skill set beyond her education. Attending Detroit College of Business and then Davenport University helped her prepare for the future that awaited.

“There weren’t college classes in technology at the time, just a few super-users who were interested in computers who shared with the rest of us how to use them. I was the pioneer in creating a website for Ford’s truck division,” she said.

Her dedication and hard work paid off. Combining her management skills with technology experience, Moore was recruited to work as the IT special assistant the Ford Board of Directors.

“That role was transformational in my career,” Moore said. “I worked with unbelievable leaders and had an opportunity to understand governance at a high level. We were being innovative before we knew what that word meant. We were paving the path for something new and exciting.”

Moore was on the team that developed the launch strategy between Ford and Microsoft, of what is now known as SYNC® – the technology that connects cell phones to its vehicles.

Her success helped her land executive roles as the chief of staff for the chief information officer and the manager of communications and external relations in the customer service division.

Although retired since September 2017, Moore isn’t downshifting yet. She volunteers throughout the Detroit community, currently serving as board president for Komen Greater Detroit and director of external affairs at National Action Council for Minorities in Engineering. At NACME, she helps provide scholarships to minority graduates in STEM education and careers.

“So many under-represented minorities have the ability to do great things, if only given the opportunity and financial resources,” Moore said. “At NACME, I can help ensure they have those opportunities and resources.”

She also is on the Leadership Council for the United Negro College Fund and the board of the Cass Tech Alumni Association, and she has started her own consulting firm.

“It is up to all of us to share the support and guidance that was provided to us with those coming behind us and help make the world a better place,” she said. 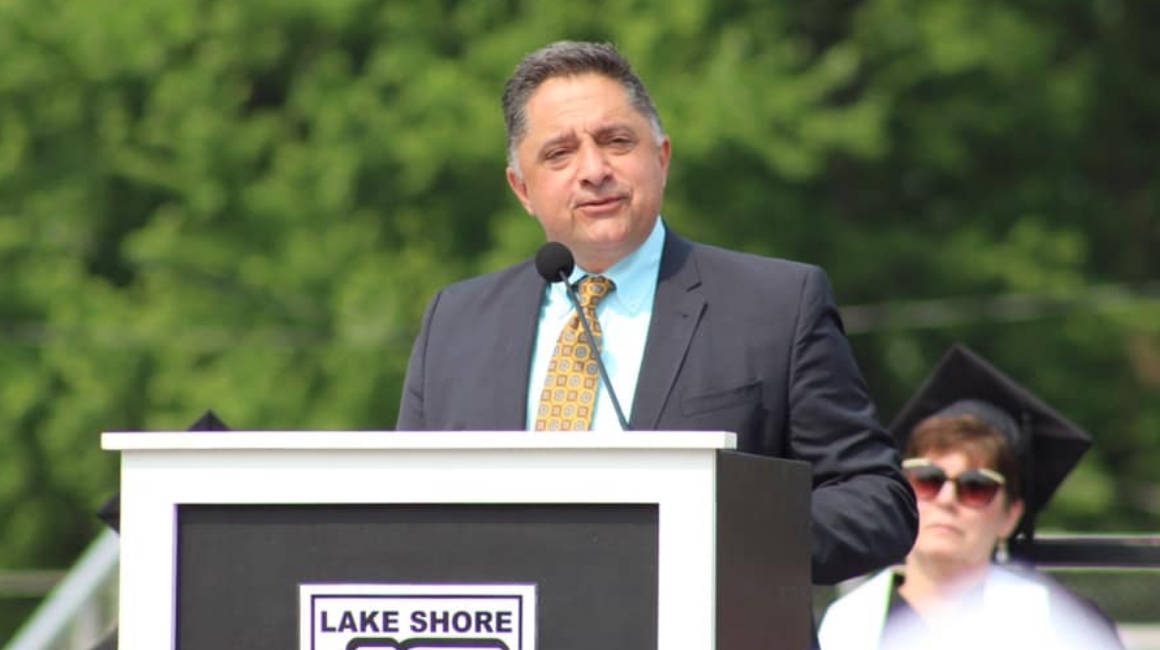 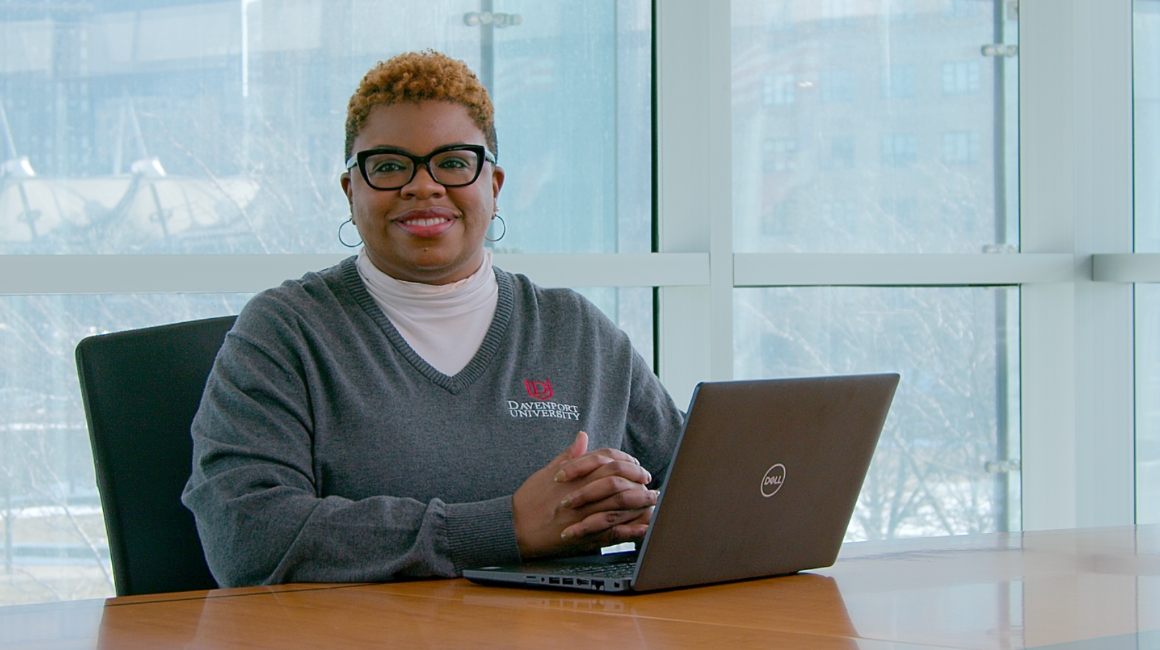