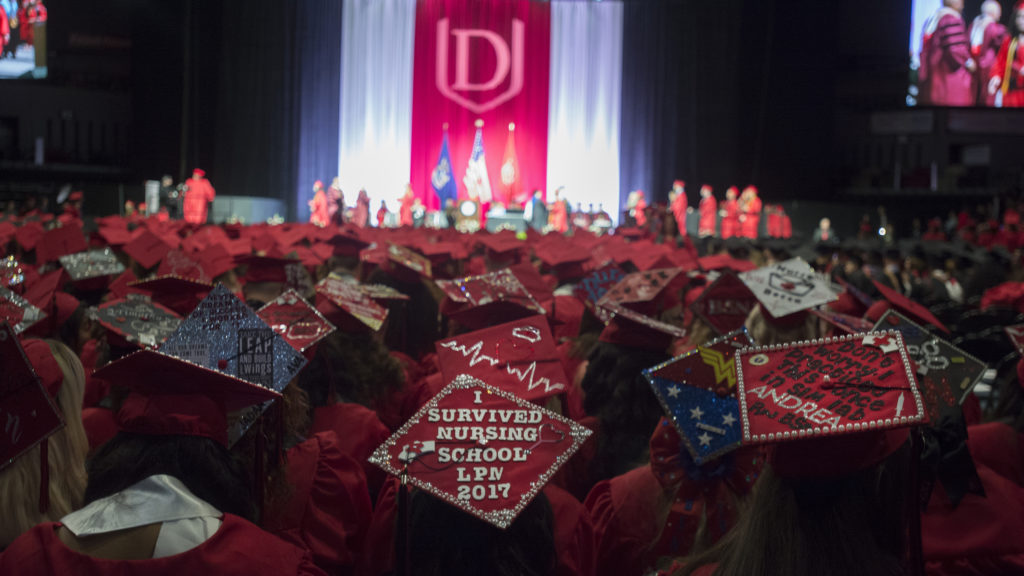 Approximately 1,900 graduates from across Michigan are eligible to participate in Commencement, celebrating their new undergraduate and graduate degrees from Davenport. Bianchi will be presented an Honorary Doctorate of Business from DU.

“It is an honor to have Franco Bianchi join us as our Commencement speaker this year,” said Dr. Richard Pappas, President of Davenport University. “Franco is a tremendous friend to the university, serving on our board from 2012 until this past December. His finance expertise and international business experience will relate well to our new graduates as they move on to the next phase of their careers.”

Bianchi’s prior experience includes consulting on mergers, acquisitions and re-engineering, a role as senior associate for Arthur Andersen, serving as a chief accountant in Montenegro, Italy, and NATO military service. He holds a degree in Business and Administration from Bologna University in Bologna, Italy, and is a chartered public accountant.