Servant leadership — in life, the military and the classroom 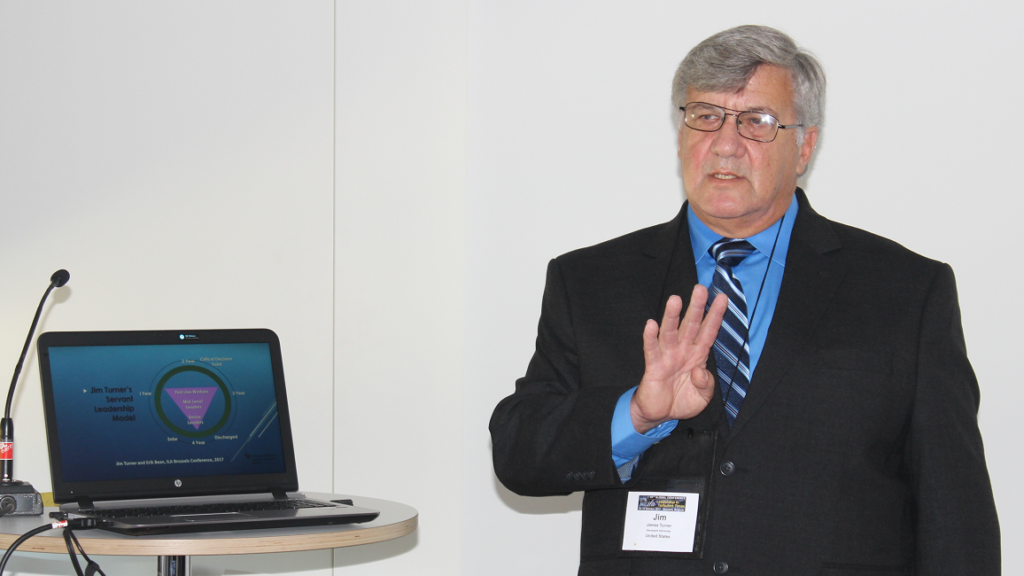 Anything worthwhile is worth working for and nothing’s free. That’s the mantra of Dr. James Turner, a faculty member in the Donald W. Maine College of Business at Davenport University.

The session culminated his lifetime of experience as a servant leader and retired United States Air Force Officer with nearly three decades of active duty military service. It also summarized his dissertation for his doctoral degree in management, which he defended this summer.

At 10, Turner was tasked with raising his five younger siblings due to family circumstances.

“I didn’t know it at that time, but I was learning how to be a servant leader – putting the needs of others above my own,” he said.

After failing his senior year and being voted least likely to succeed, Turner attended summer school to graduate. Six months into college, his father had a heart attack and Turner joined the Air Force to financially support his family.

“I sent my first six months of checks home to my mom so she could provide food for my brothers and sisters. Then my dad came out of a coma and gradually came back to normal,” he said. 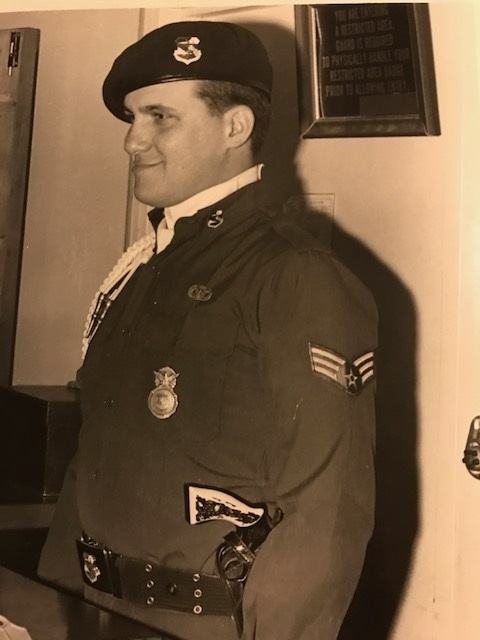 As Turner worked through the ranks in the military, he completed his bachelor’s and master’s degrees.

“I went to school at night, so I empathize with my students who have to work all day, raise families and go to school,” he said. “I remember walking around B-52s when I was a young airman with an M-16 rifle during the day and carrying three semester hours every night. I would go home exhausted and my wife would hand me my books with a sack lunch and shut the door behind me. Off to school I went. I earned a four-year degree in four-and-a-half years, while working 60 hours a week with two children.”

Turner describes the servant leadership mindset as an inverted pyramid. The needs of others come before a leader’s needs, he said.

“Servant leadership comes from the heart,” he said. “It isn’t a definition out of a book. It’s a feeling, a belief and an attitude.”

Turner, who began teaching in higher education in 1985 and joined DU in 2007, teaches business management courses at both the Lansing and W.A. Lettinga campuses.

In the classroom, Turner teaches his students to be servant leaders through activities and role-playing.

“I put them in scenarios of leadership and then I talk to them about the thought processes of leading. It’s not about them. It’s about the people,” he said. “I have a passion and compassion for what I do. Because of the scenarios, the real-world exercises and the stories, their takeaway in the class is something they remember because it relates to them.”

Turner’s goal is to incorporate servant leadership in the military as a standalone training program.