A Caribbean adventure in service, sport and sights 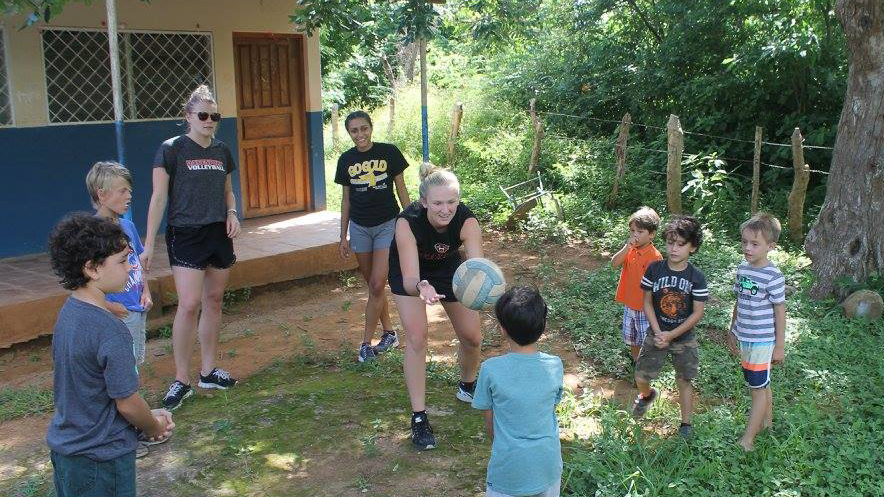 More than 2,000 miles from Michigan, the Women’s Volleyball team explored life in what seemed like another world — surrounded by volcanoes, jungles and Caribbean beaches — last August. 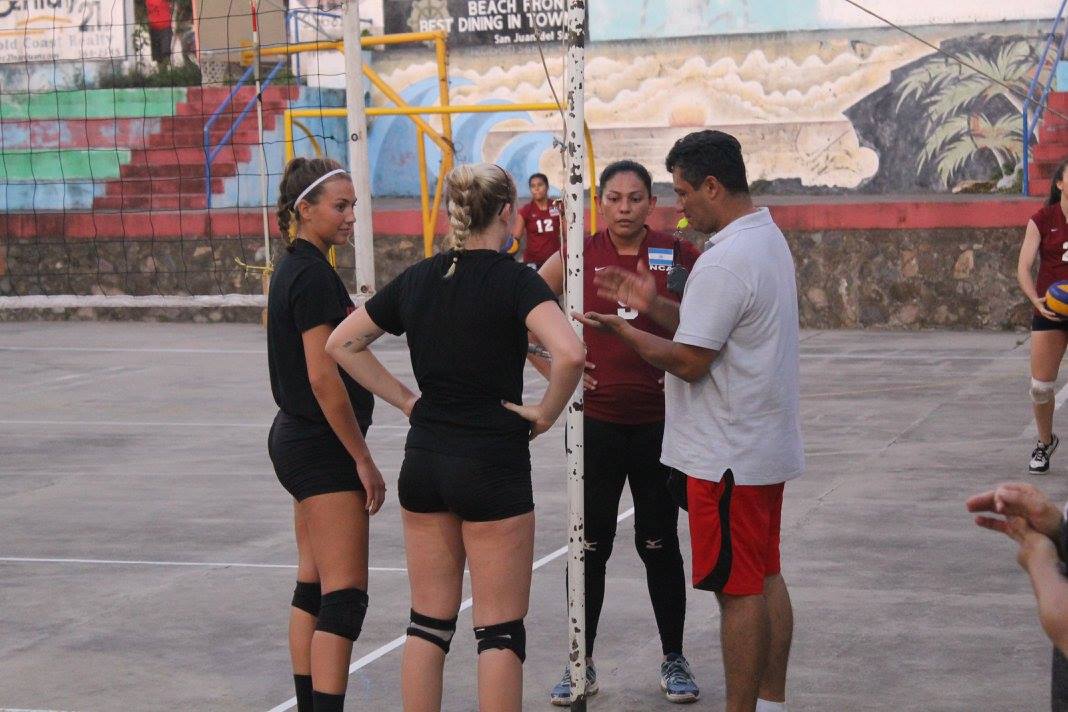 The players traveled to Nicaragua for a week to serve communities, experience adventures and play against the country’s national team.

“Seeing the way the people of Nicaragua live was a humbling visual,” said Ashley VanderHorst, a junior from Caledonia, Michigan. “Once you actually experience a third-world country, it brings a new perspective on how much we are truly blessed and how we take so much for granted.”

Experiencing life through the eyes of Nicaraguans

Nicaragua is among the poorest countries in the Western Hemisphere. On their first day in the country, the team visited the El Carizal community where Nicaraguan women run their own businesses making and selling jams and salsas.

“One of the biggest impacts of this trip would definitely be the women,” said Sydney Tracer, a junior from Lafayette, Indiana. “I am so thankful for the level of empowerment women receive in the United States compared to other countries. I love how the ladies we encountered were working toward their independence and it made me want to serve even more.” 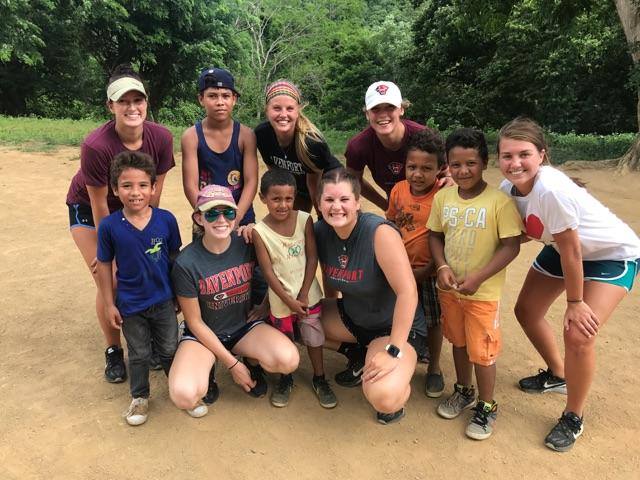 Some players volunteered at Escuela Adelante, an international school that offers education ranging from bilingual preschool to adult English as a Second Language classes. They read books, created crafts and sang songs with preschool-aged children.

Other players visited Manos Unidas, a cooperative for adults with disabilities who make jewelry and tote bags from re-purposed rice bags. On average, these Nicaraguans earn only $1.20 a day.

“I was moved in a way I didn’t know I could understand,” said Carly Nichols, a senior from Three Rivers, Michigan. “I loved to see the happiness on their face when they all saw us interested in buying their items. With a simple purchase, I made each one of them feel more worthy of their goods. This trip made me thankful for things I never thought I would be.”

The team also visited Tio Antonio’s hammock factory to learn the history of the company and its impact in Nicaragua. The company has employed nearly 40 men who are either blind or deaf. The founder also started Café de las Sonrisas, a cafe run by people with disabilities.

Honing skills as players and leaders

“I was so proud of how the team played in three very different environments and after only three practices as a whole group,” Head Coach Megan Lenhart said. “Although they are still up-and-coming in international volleyball, the Nicaraguan team was tough. It was such a special experience for this team that we’ll never forget.” 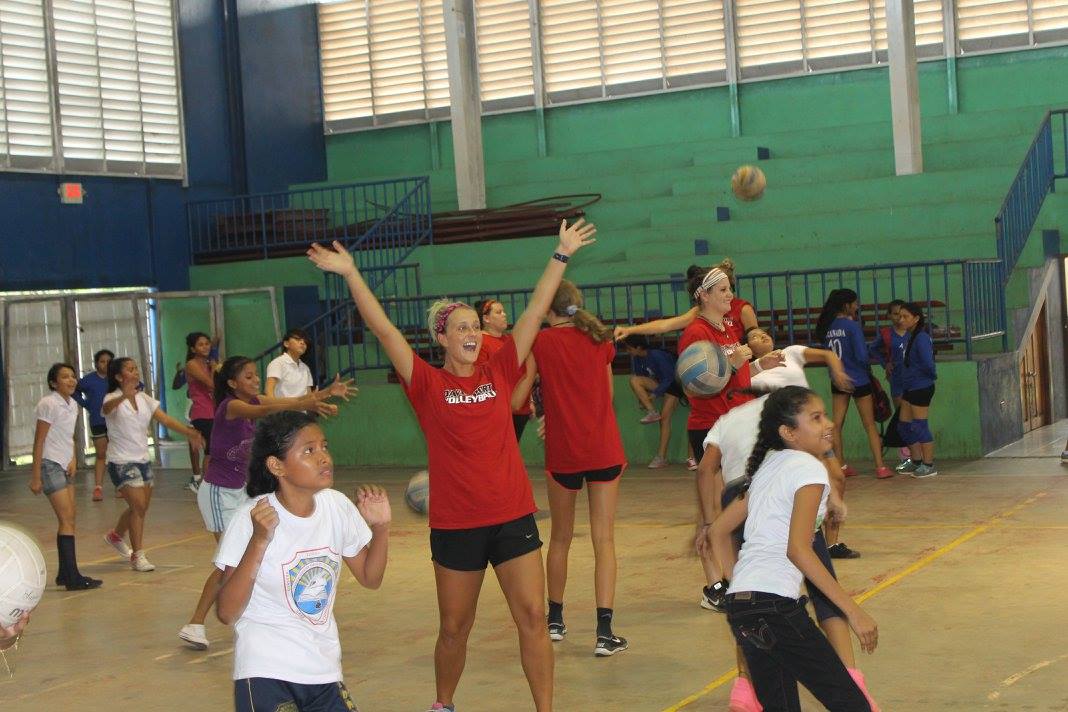 “I’m blessed to have been able to go on the trip. I feel like I learned so much,” said Maddy Housenga, a freshman from Grand Haven, Michigan.

In addition to service and sport, the players explored the country’s sights and culture. They visited a volcanic lake, toured cathedrals in historic Granada, ziplined through the jungle and boated in Lake Nicaragua — the largest freshwater lake in Central America. They also tried salsa dancing in San Juan del Sur and took surfing lessons at Playa Hermosa.