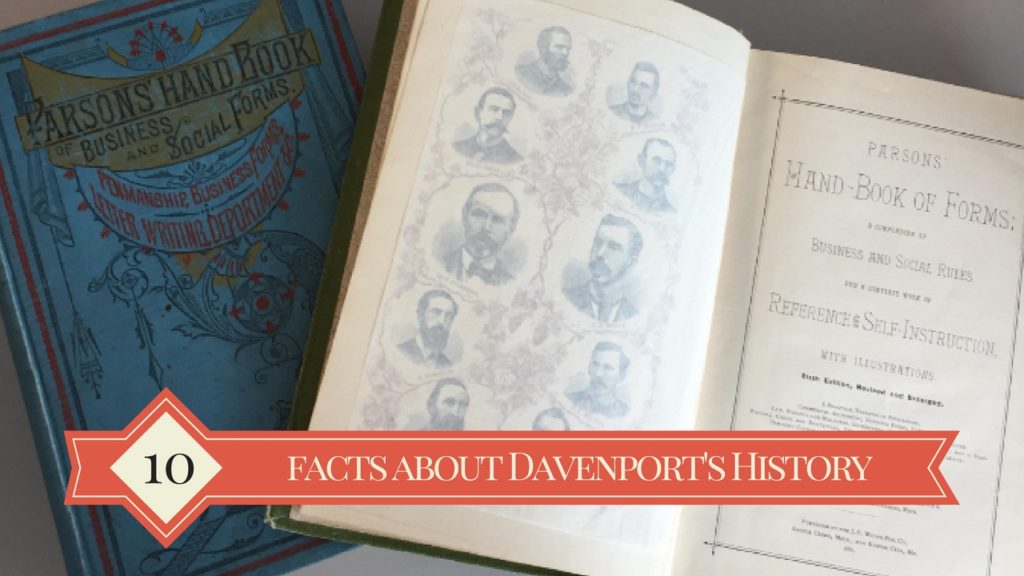 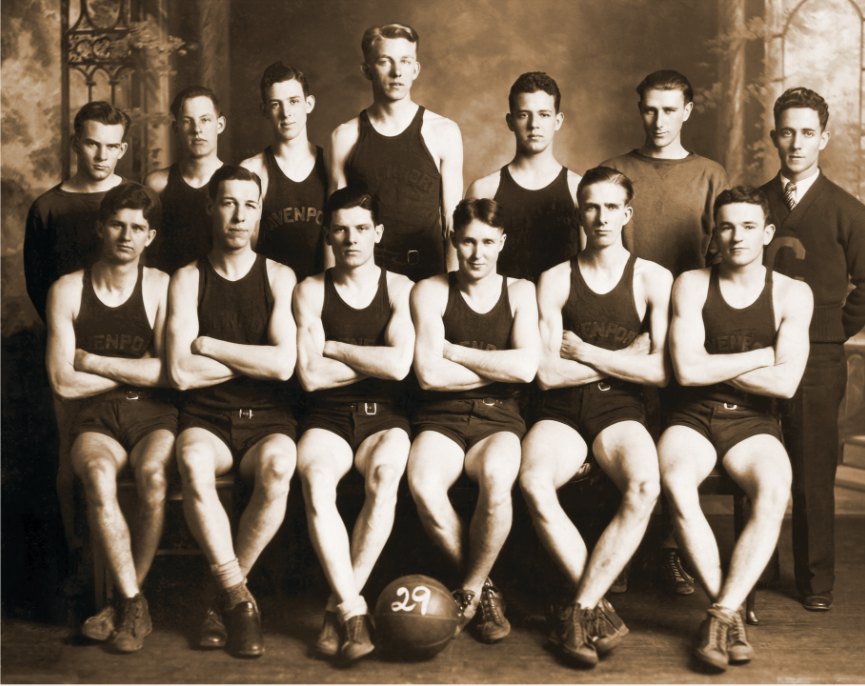 In 1928, the first Davenport basketball team was formed, introducing organized athletics to the school.
Two 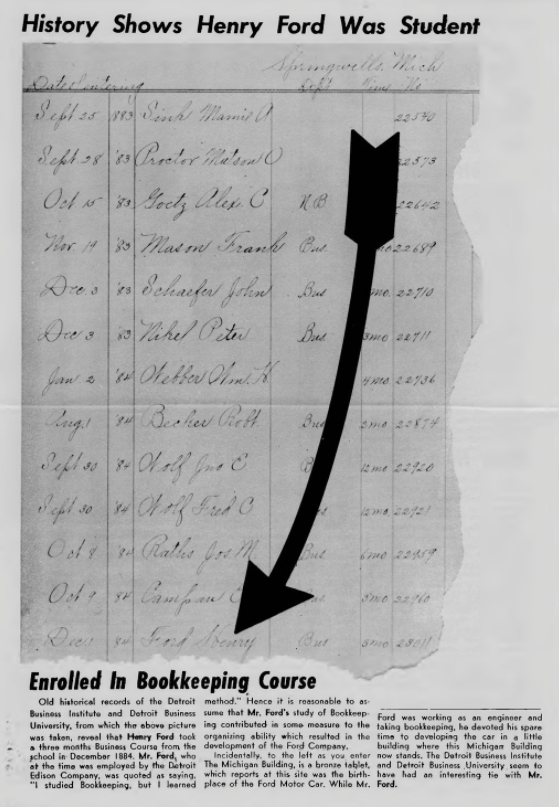 In December 1884, Henry Ford took a three-month bookkeeping course from a Detroit business college that eventually became a part of DU. 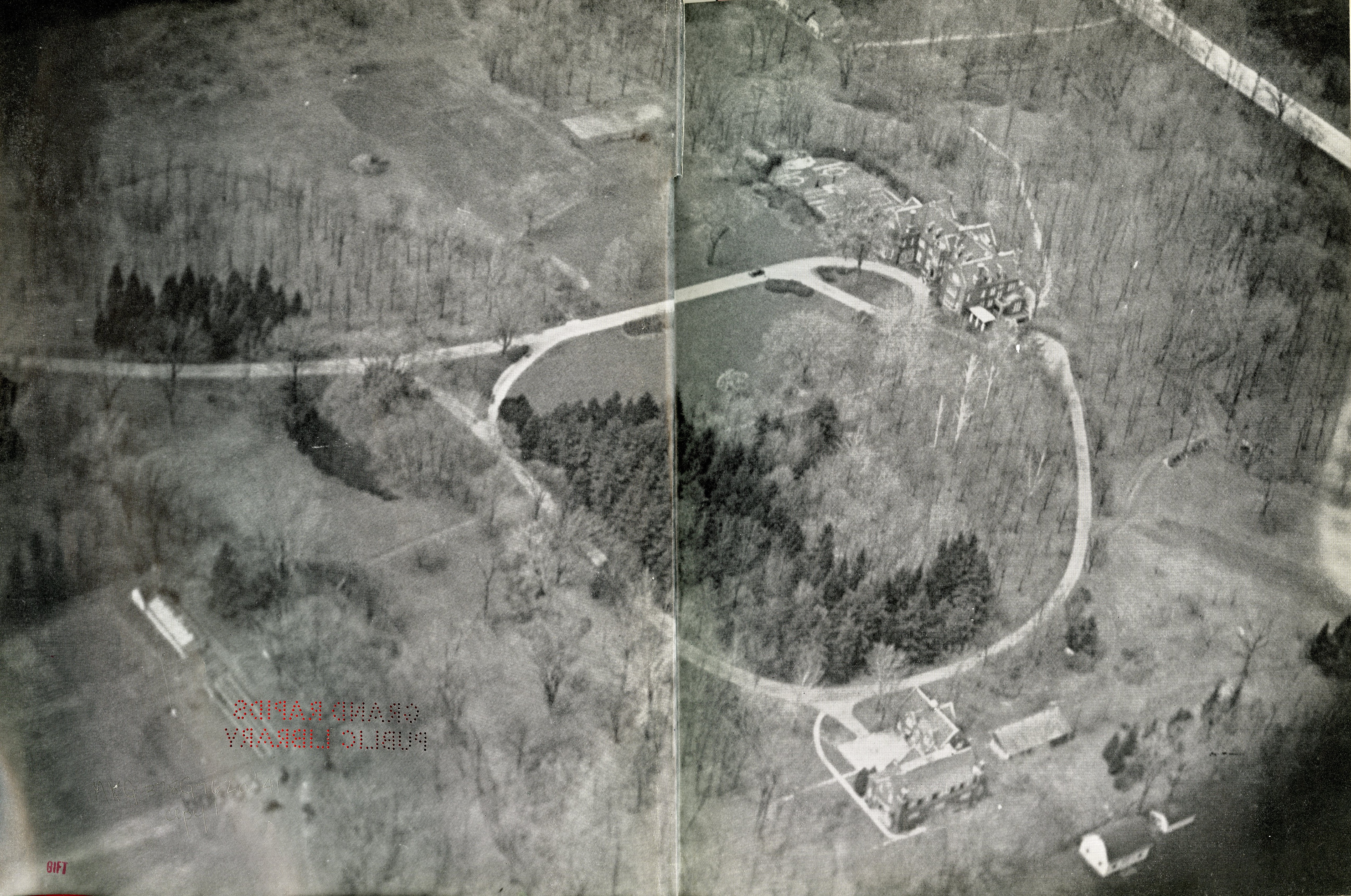 In 1935, both M.E. Davenport and Catholic Junior College (later to become Aquinas College) were interested in the same estate to use as a campus. CJC was uncomfortable with the asking price, but Davenport secured the funds for the University of Grand Rapids. According to folklore, CJC Academic Dean Sister Mildred Hawkins secretly buried religious medals on the property and asked for prayers of special intention. Ten year later, when Davenport’s UGR closed, they sold the property to Aquinas College. 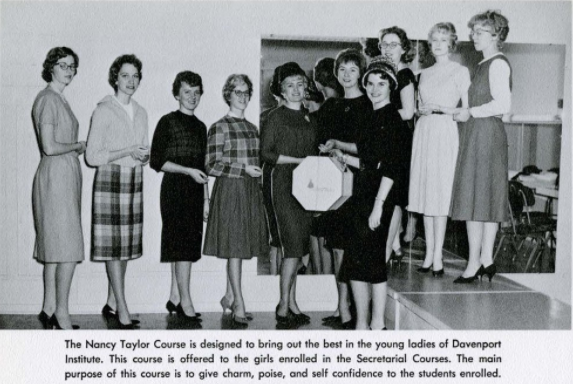 The Nancy Taylor course was offered to female students at over 300 business schools. It included an in-depth study of each student’s personality, manners, voice, and top-to-toe physical appearance. 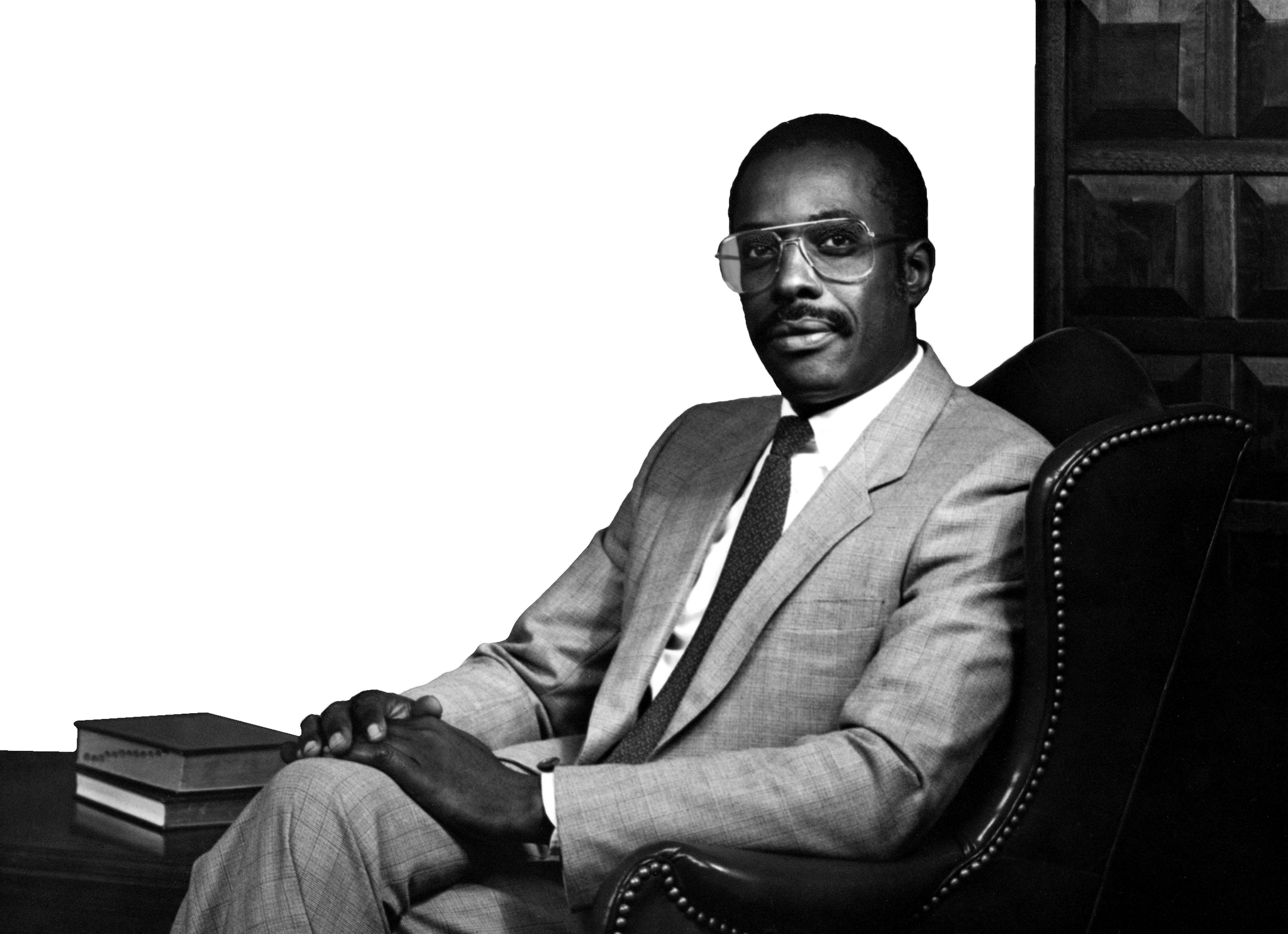 On Jan. 7, 1978, the first person of color was elected to Davenport’s Board of Trustees. Dr. Ralph Mathis, M.D. was instrumental in developing Davenport’s medical programs, including the emergency medical services curriculum. He served on the board for nearly 20 years. 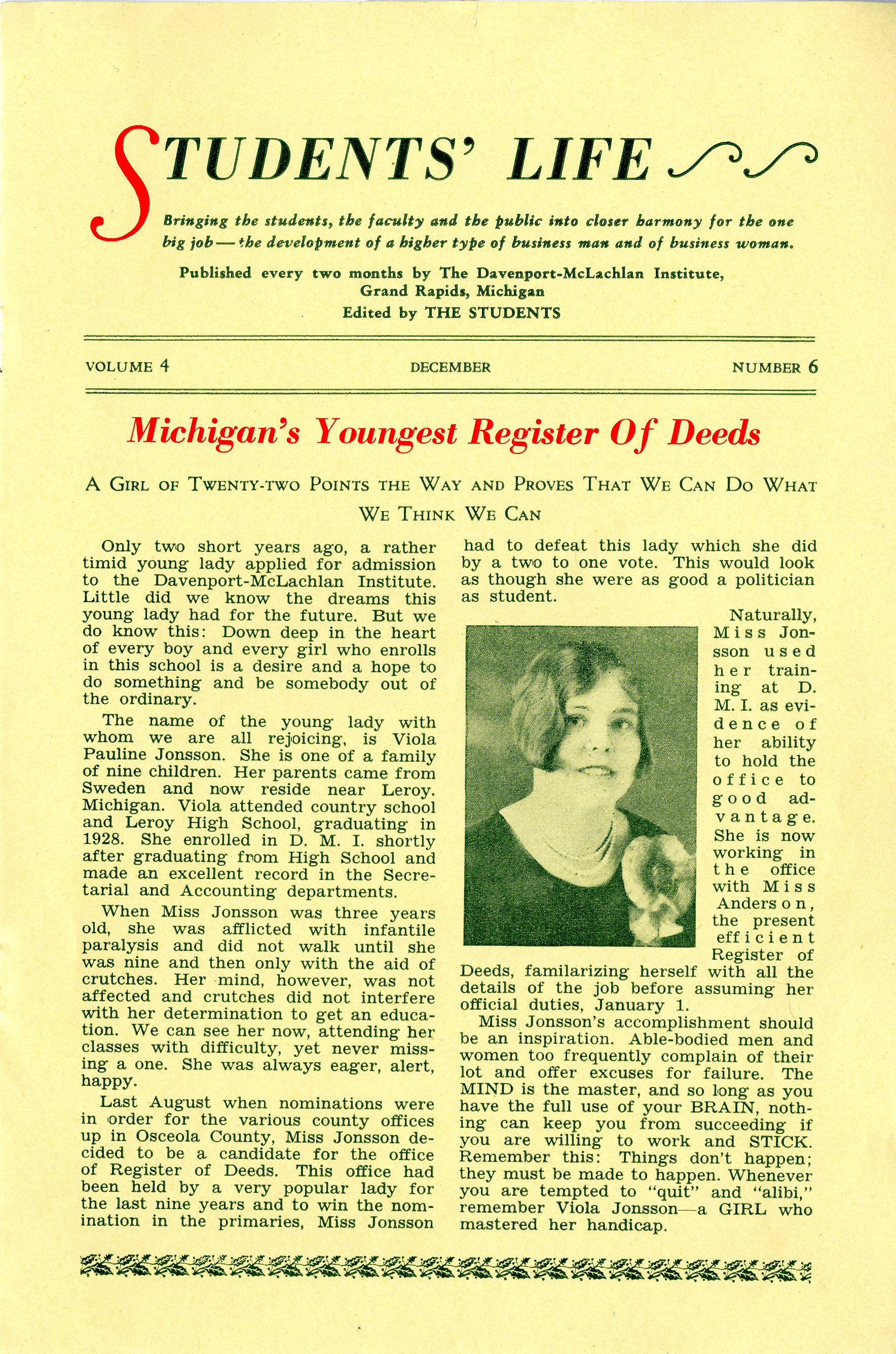 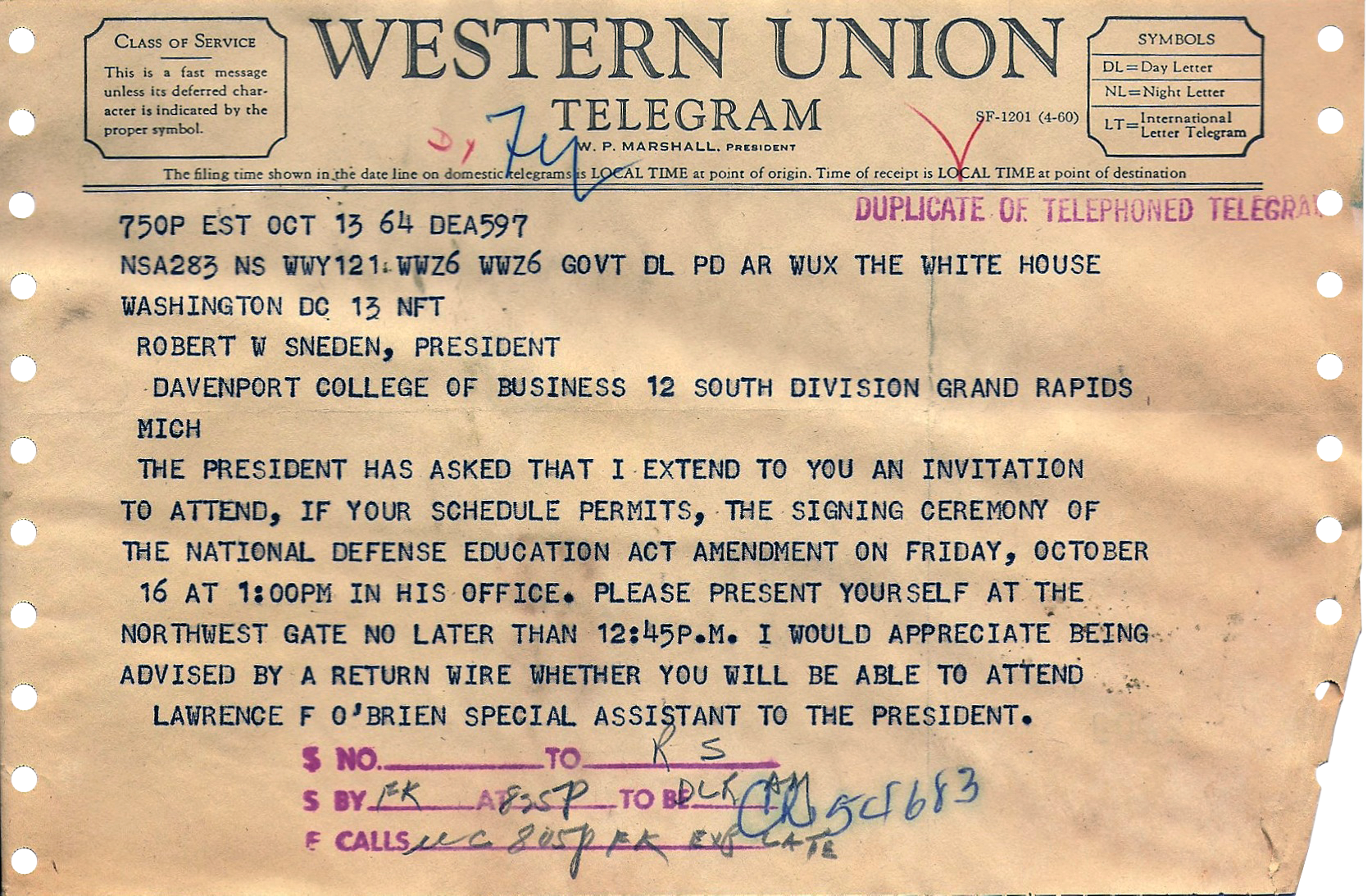 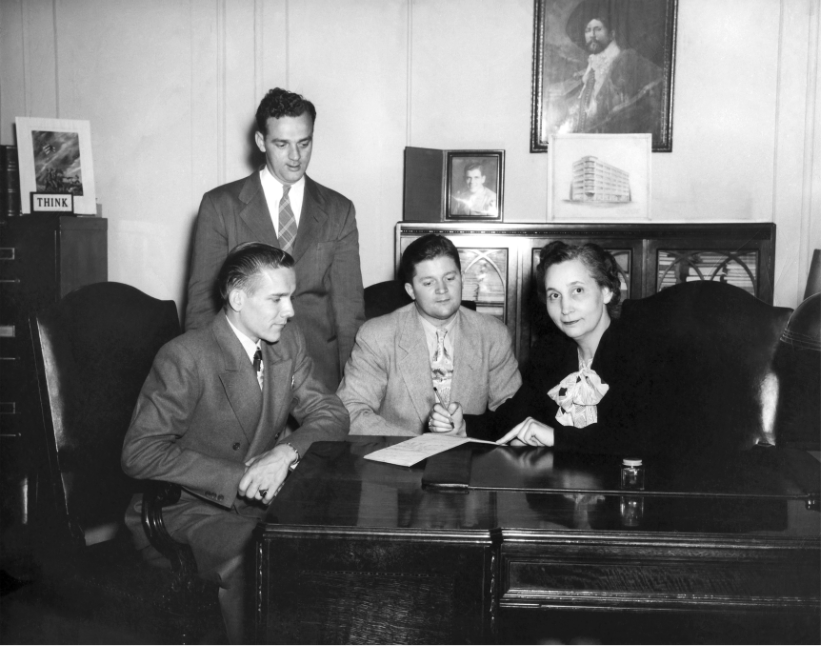 Erma Gould was asked by M.E. Davenport to establish an employment referral service. Gould helped develop Davenport’s first employment placement office, which went on to generate an incredible record of career placement for Davenport graduates — a ratio consistently near 100 percent. Her efforts helped establish the school’s reputation as a primary source of workplace talent. 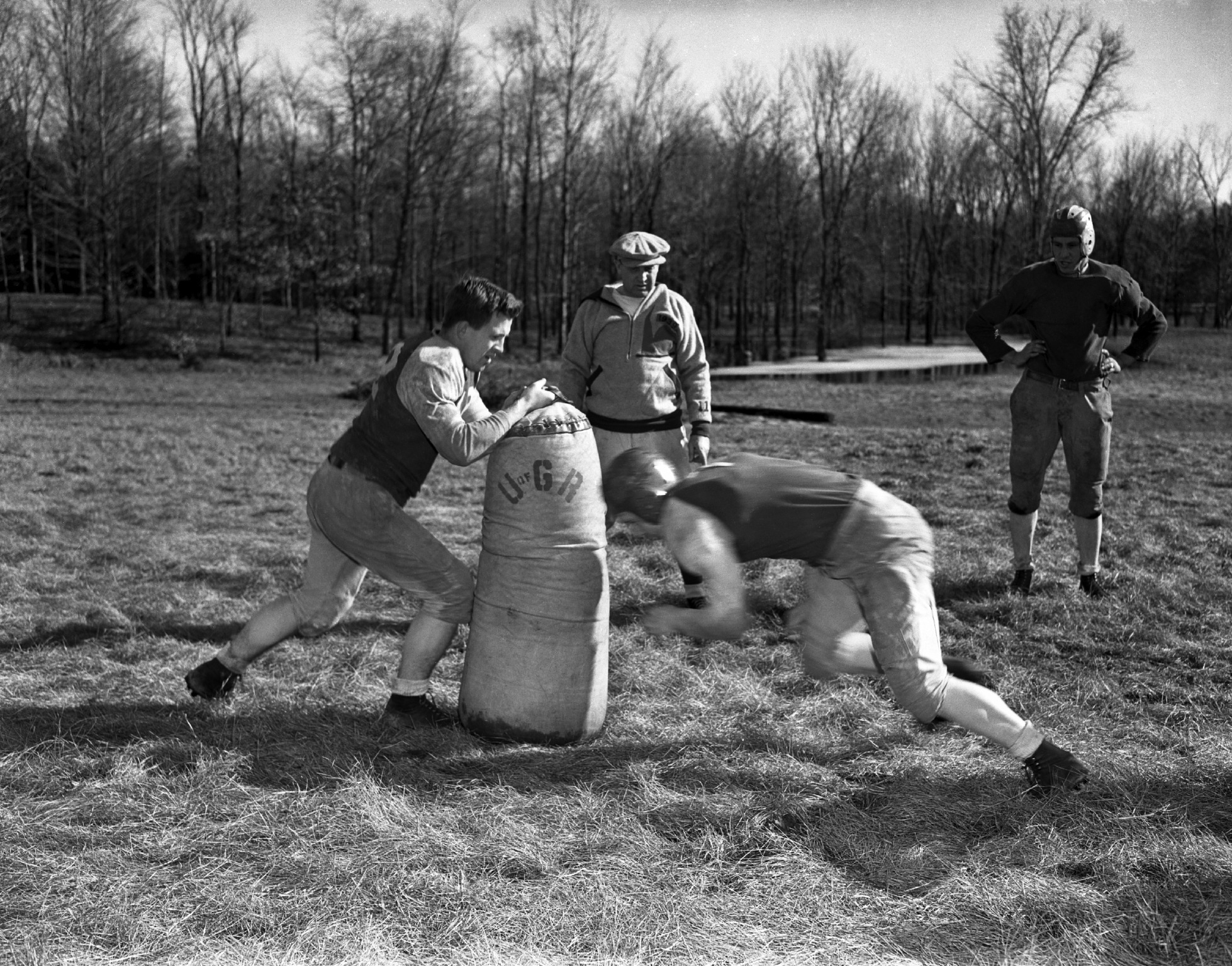 George “Potsy” Clark, creator and first coach of the Detroit Lions, accepted the job in 1940 to become the head football coach for the University of Grand Rapids Lancers. 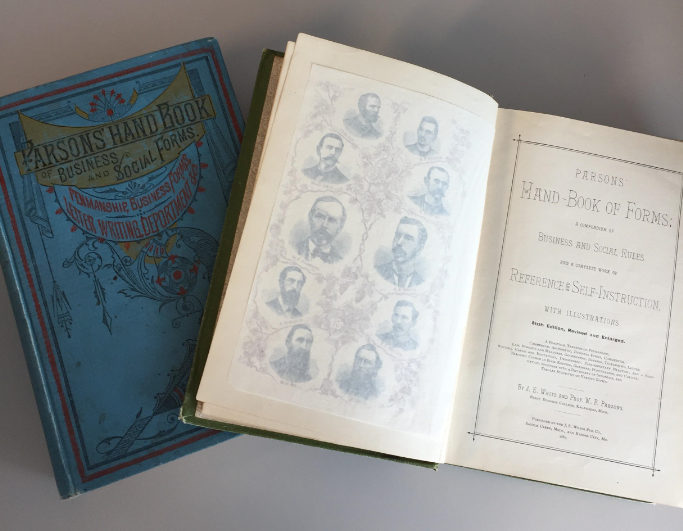 The Kalamazoo Business College and Telegraphic Institute was founded by William F. Parsons in 1869. Parsons published a book in 1882 called “Parsons’ Handbook of Forms: A Compendium of Business and Social Rules and a Complete Work of Reference and Self-Illustrations, with illustrations.” This book included sections on penmanship, commercial law, proper etiquette for railroad travel and the alphabet. It was reprinted in 1883, 1885, 1902 and 1909-1910. The institute was purchased by Davenport in 1956 and became DU’s Kalamazoo location. 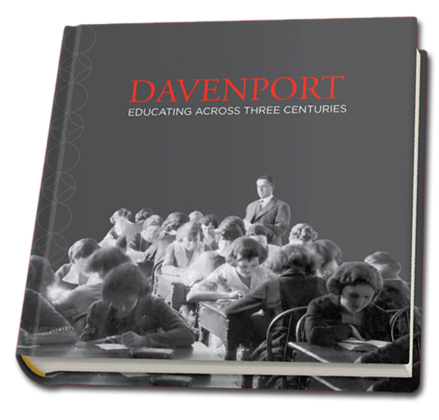 The history book, “Davenport: Educating Across Three Centuries,” tells the story of a unique and enduring educational mission, following Davenport’s growth from a sole proprietorship to a family business to a fully accredited higher education institution combining thousands of students at multiple campuses with a global online presence.