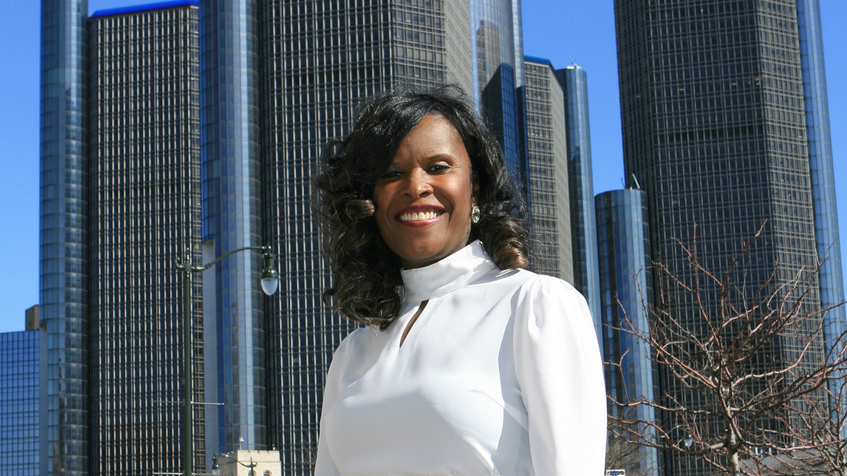 Lisa Howze, the former chief government affairs officer for City of Detroit Mayor Mike Duggan, will serve as Vice President for Detroit Campuses and Strategic Partnerships at Davenport University beginning Thursday, March 1. Howze will be responsible for leading the launch and growth of a new campus in the Detroit area while also overseeing operations of DU’s Warren Campus.

“We have a long history of supporting higher education needs in the region, but our impending move to a new campus in Detroit requires new leadership with a strong knowledge of the Detroit marketplace and the ability to develop partnerships that produce results,” President Richard Pappas said. “That is what we have seen in Lisa and what we expect she will deliver for Davenport University. We have been a part of Detroit’s past, and we will be an important part of its future – educating students for the in-demand careers of the future in business, technology, health and urban education.” 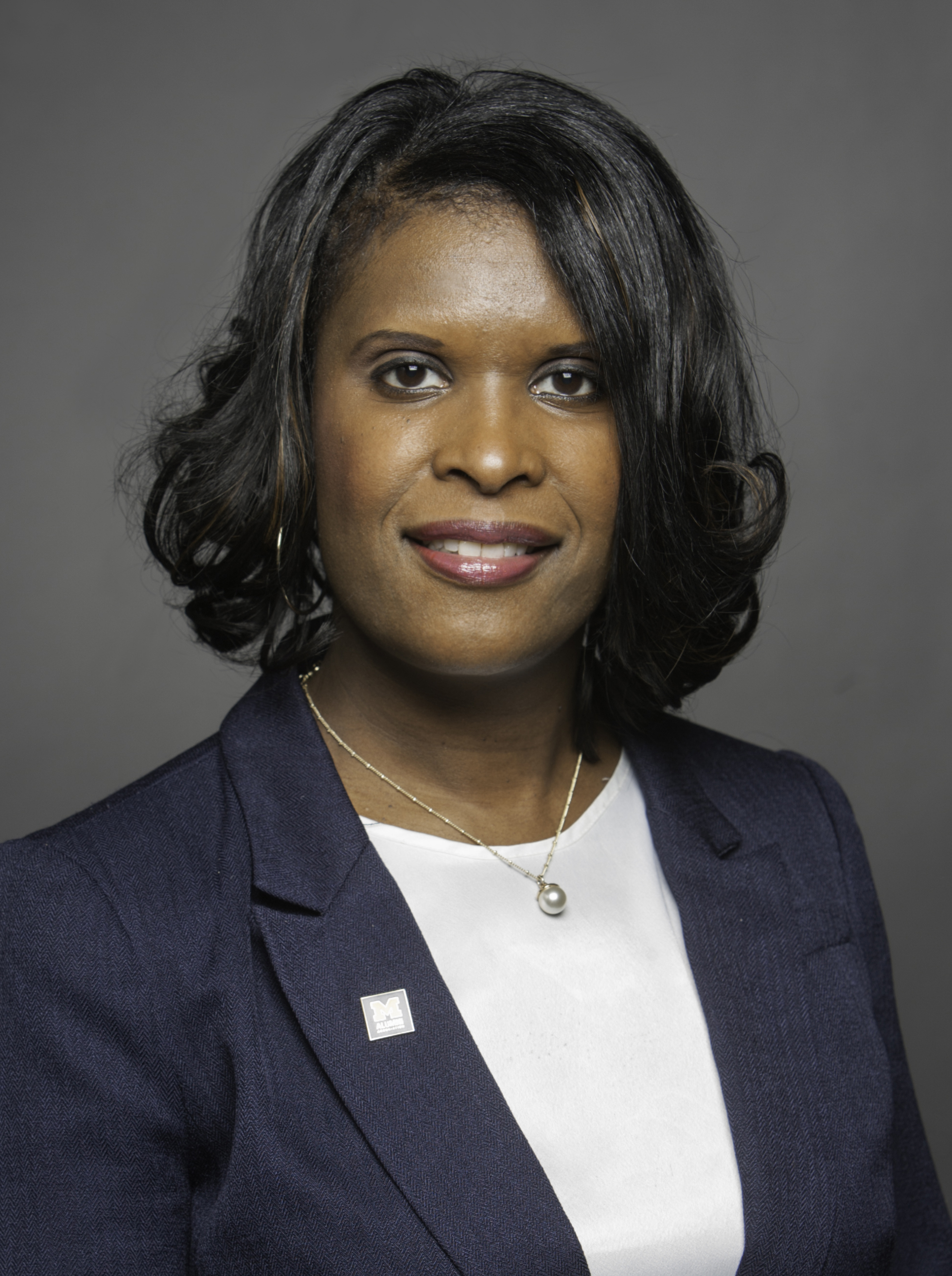 Howze, who was born and raised in Detroit, was attracted to the role at DU because of the university’s vision.

“The goals of exceeding employer expectations, transforming communities and changing lives resonated with me,” she said. “I was excited by the idea that I could come to work every day feeling inspired and making an even greater impact in the world.”

Since 2009, DU has introduced more than two dozen new academic programs to prepare students for in-demand careers. The university also has introduced one of the nation’s first employment guarantees for its accounting, nursing, and network management and security degrees – promising students jobs within six months of graduation or they will receive free credits toward their master’s degree.

“To sustain the level of investment and development that is taking place during Detroit’s resurgence, the city will need a strong partner in higher education whose goals are aligned and has the ability to produce the caliber of talent needed to lead in the fields of business, technology and healthcare,” she said. “We are committed to having a lasting impact in the city for generations to come.”

Several locations for a campus in Detroit are under consideration, and an announcement will be made when a decision is finalized.

“Whether or not we have our final campus in place, we will begin operations in Detroit this fall,” Pappas said. “We will begin with a limited number of degrees identified through market research as those providing the greatest opportunity for students and for employment upon graduation. We will expand into more of our business and technology degrees over time.”

Classes for majors within the College of Health Professions, such as nursing, will remain based in Warren, primarily due to laboratory requirements. DU also plans to launch its College of Urban Education in Detroit.

As a native of the city, Howze has spent her career focused on making a positive impact on Detroit. Prior to working with the mayor, she served in the Michigan House of Representatives, representing the 2nd District, located within Detroit. Before that, she founded and was principal speaker and trainer for Speaking Life Principles Inc., providing personal and professional development programs to organizations. Early career roles tapping into her financial and business acumen were with DTE Energy Company and Arthur Andersen LLP.

Howze serves on the boards of the Michigan Association of Certified Public Accountants, Accounting Aid Society and the Chandler Park Conservancy. She earned the MICPA’s Outstanding Certified Public Accountant in Government Impact Award in 2017, the Women of Excellence Award from Michigan Chronicle in 2014, and was named Habitat for Humanity Michigan’s 2011 Public Official of the Year.

She earned a bachelor’s degree in accounting from University of Michigan’s Ross School of Business and a master’s degree in finance from Walsh College.