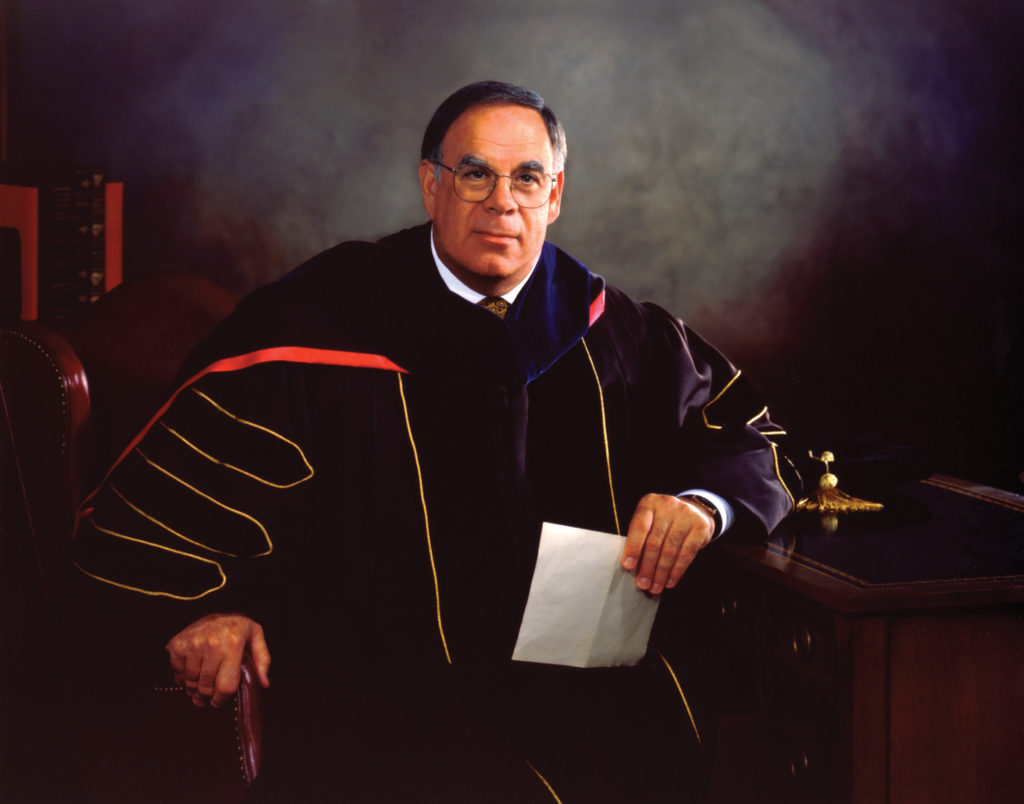 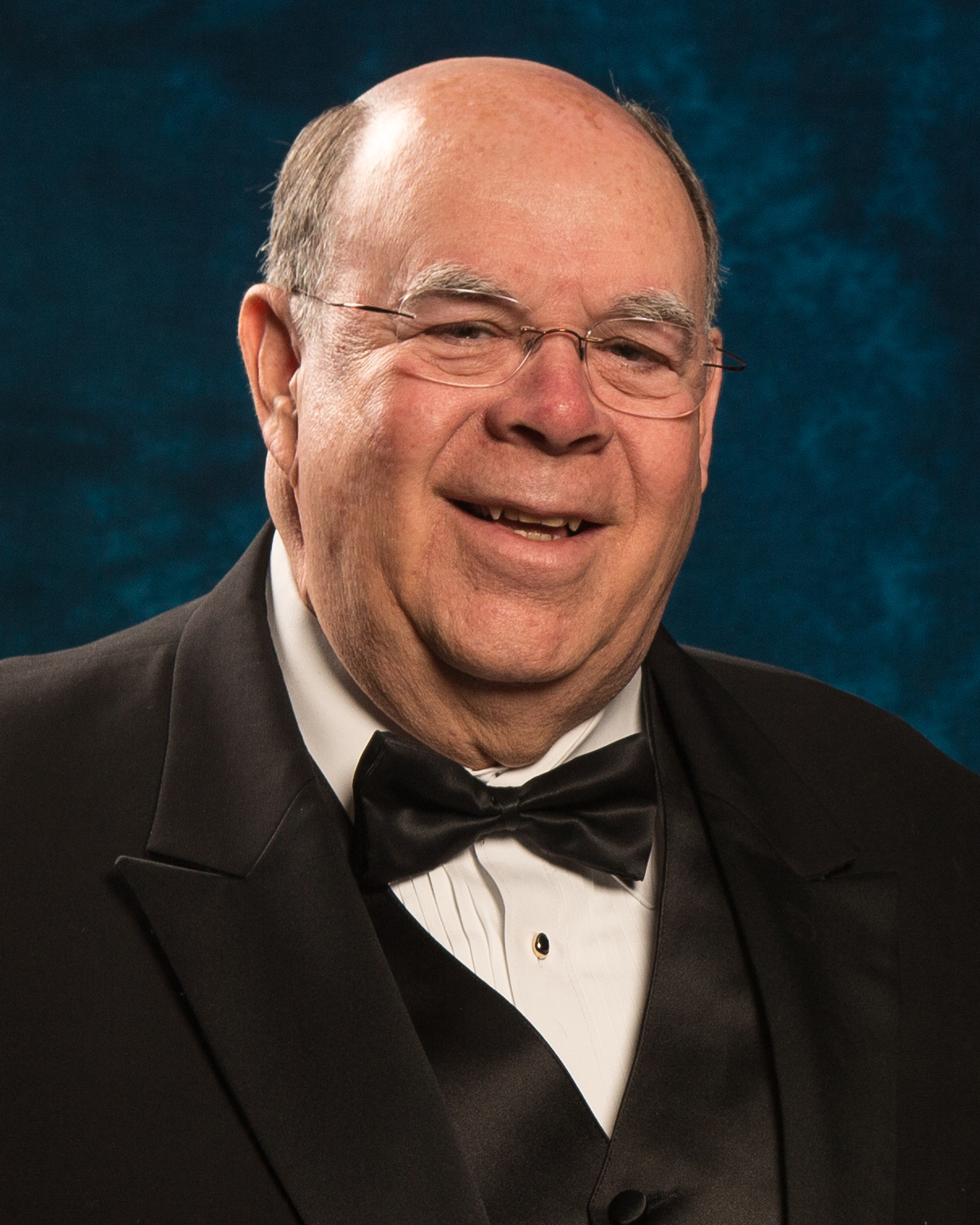 The Davenport University community mourns the passing of Chancellor Emeritus Donald W. Maine, who died at the age of 75 on Feb. 7. Maine served as Davenport’s President and Chancellor from 1977 to 2000, leading many of the initiatives that have made Davenport one of the leading private, nonprofit universities in the state of Michigan.

Under Maine’s leadership, Davenport developed from a college offering only associate degree programs to a fully-accredited university providing undergraduate and graduate degrees in business, technology and health professions. Also on his watch, Davenport was the first college in Michigan and among the first in the nation to offer online bachelor and master’s degrees.  The unification of three separate colleges across the state into one Davenport University also began on Maine’s watch. Davenport’s Donald W. Maine College of Business was named in his honor, as is the Donald W. Maine College of Business Building on the W.A. Lettinga Campus in Grand Rapids, opening just one year ago and dedicated in May 2017.

“Davenport University has lost a devoted supporter, champion and friend with the passing of Don Maine,” said Dr. Richard J. Pappas, President of Davenport University.  “Don was an outstanding leader and generous contributor to the University for many years, affecting the lives of thousands of Davenport students.  Words cannot adequately express our depth of gratitude for his countless contributions. He will be greatly missed.”

Maine’s range of service spanned the corporate, economic, cultural and civic life of West Michigan.  He co-chaired Davenport’s recent Investing in the Vision Campaign that raised more than $27.6 million for the Donald W. Maine College of Business Building, for Davenport’s College of Urban Education, and for student scholarships. His contributions impacted organizations such as Opera Grand Rapids, Celebration on the Grand, the Public Museum of Grand Rapids, Grand Rapids Area Chamber of Commerce and the Grand Rapids Economic Club, to name a few.  He helped instigate some of Grand Rapids’ most visible facilities through his work with Grand Action, the economic development group that championed the DeVos Place and Van Andel Arena projects.

Maine was an important voice and contributor to the region’s rapidly emerging health and medical community.  In addition to serving on boards for the Van Andel Institute, the Fred Meijer Heart Center and Metropolitan Hospital, he co-chaired the Michigan State University College of Human Medicine fundraising campaign that raised $10 million dollars to build its medical school in Grand Rapids.

He received many accolades, including an Honorary Doctorate of Laws from Davenport University, the Distinguished Alumni Award from Michigan State University, the George Slykhouse Lifetime Achievement Award from the Grand Rapids Economic Club, the Galaxy Award from the National Kidney Foundation and induction into the Michigan Great Lakes Business Hall of Fame.  In 2006, Maine received Davenport’s highest honor, the Peter C. Cook Excellence in Business Award.

His 2002 book, Maine Street, profiles 27 West Michigan entrepreneurs and business leaders.  Proceeds of the book were generously donated by Maine to the Davenport University Foundation.

Maine earned his bachelor’s and master’s degrees from Michigan State University and graduated from the Institute of Educational Management at Harvard University. Maine lived in Grand Rapids with his wife, Kathleen. He has six children and seven grandchildren.