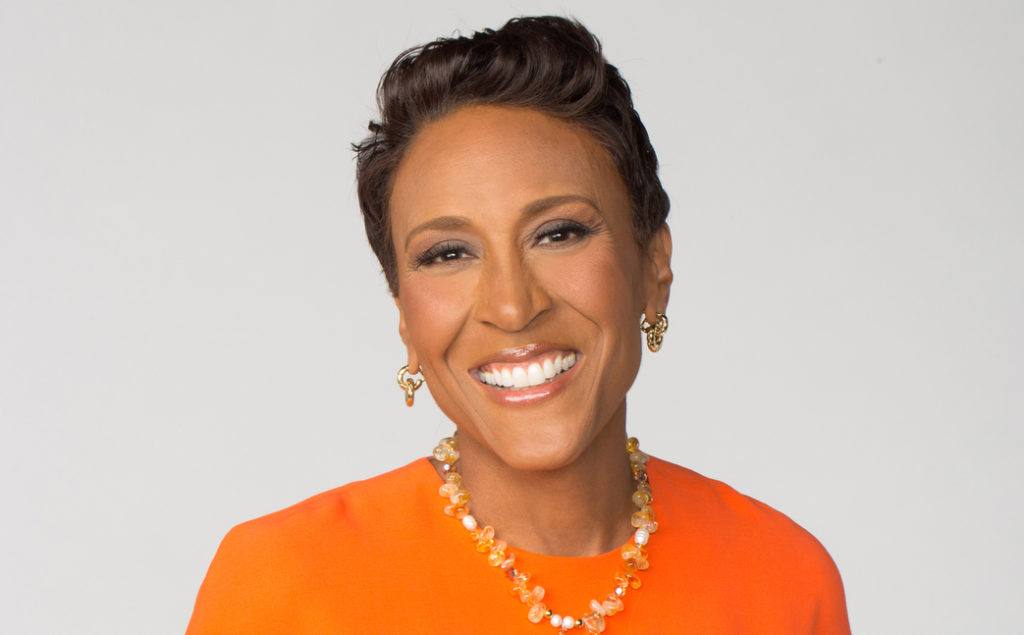 Robin Roberts, co-anchor of ABC’s Good Morning America, will be the featured guest speaker at Davenport University’s 21st Annual Excellence in Business Dinner Gala, to be held at DeVos Place on May 4.  At the Gala, Herman Miller President and CEO Brian Walker will be honored with the 2018 Peter C. Cook Excellence in Business Award.

“Roberts joins a long list of outstanding speakers at the Excellence in Business Gala, as we always seek to bring interesting perspectives and good stories to the stage,” said Dr. Richard Pappas, President of Davenport University. “I’ve had a lot of fun the past two years conducting live interviews of CNN’s Anderson Cooper and NFL great Joe Montana. I’m looking forward to a great dialog with Robin Roberts, discovering some of the stories behind her stories.” 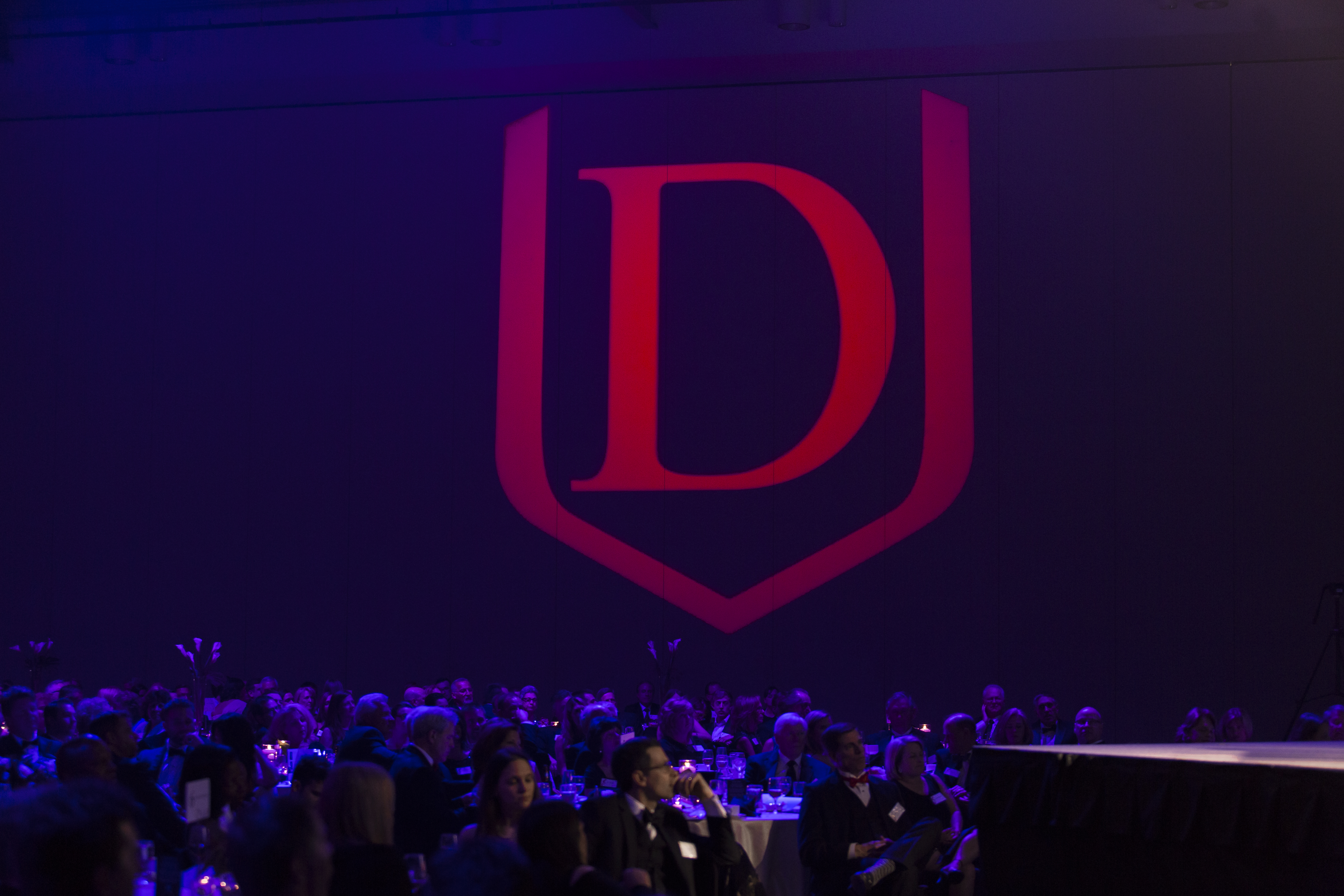 Under Roberts’ leadership, Good Morning America has won five Emmy Awards for “Outstanding Morning Program.” She has reported from around the globe, including trips to Brussels with former Secretary of State Hillary Clinton, to the Middle East with former First Lady Laura Bush, and to London for the historic wedding of Prince William to Catherine Middleton. She has covered the AIDS crisis in Africa, the earthquake in Haiti, the World Cup in South Africa and, in 2005, the aftermath of Hurricane Katrina in the Gulf Coast region she has called home for most of her life.

“Honoring Brian Walker for his contributions to business and his service to the West Michigan community will make this a great night,” said Dr. Pappas. “Hearing from Robin Roberts will make it extra special. We are grateful for the support of our many generous contributors and the business community who make this such a great event to help deserving students pursue their academic and life goals at Davenport.”