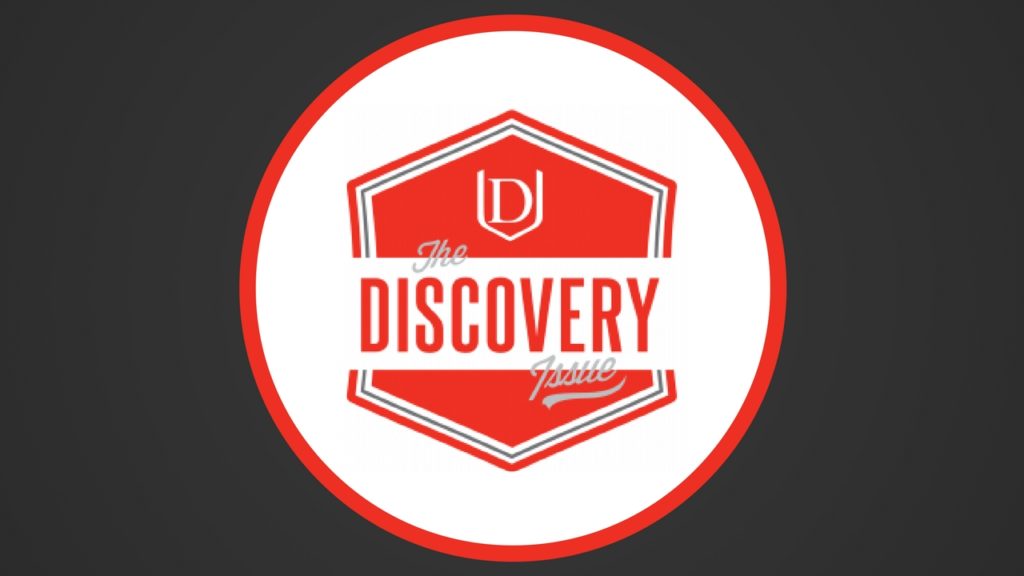 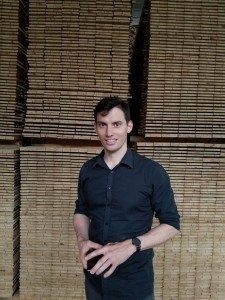 Hockey friends of Eric Rupert, ’06, speak of him in tones of awe usually reserved for local legends, and with good reason.

In a few short years after graduating, he became a specialist in eco-building materials, created a vast network of business contacts and co-founded a company that specializes in providing sustainable building products in Shanghai, China.

Eric Rupert was born and raised near Windsor, Ontario, with an innate love of the Canadian national pastime, hockey. He came to DU initially with a group of hockey players who were recruited to help build the fledgling team. The group became as close as family and bonded over a love for the sport. While on campus, Rupert earned a Bachelor of Business Administration degree in Human Resources Management and later took advantage of flexible learning opportunities to earn a Master of Business Administration degree, partially online.

Entrepreneurial from an early age, Rupert always knew he wanted to pilot and grow businesses and be accountable for his own agenda. After responding to an online ad looking for a business partner in 2011, he left a comfortable life in Vancouver and headed to China to start a business-to-business trade company. The partners hoped to build a platform that would compete against the Chinese e-commerce giant Alibaba.

“Within four months we knew it was a spectacular fail, but it was exactly what helped propel the path I’m on now,” he says.

“I was exposed to China and taken with how much was possible with focus and hard work.”

The next venture he created with his partners centered around one of the most commonly found plants in China—bamboo. For a time, his home was the mountain town of Zhenghe, Fujian, surrounded by bamboo forests and tea plantations. Today, he calls Zhenghe his cultural home and it is where he developed bamboo industry expertise while working with a factory to develop the manufacturing infrastructure for products.

The small mountain town provided him with his first language challenges because he had no prior knowledge of the Chinese language and the local people did not speak English. As Rupert learned the language, he found the people were warm and welcoming, and he formed lasting friendships he still holds sacred today.

He says, “I was certainly the only foreigner for miles and that forced me to learn about the new environment I was in. During this period of time, I had great experiences in business and social education, and I met incredible individuals who were involved in high technology applications of bamboo.”

Bamboo is a member of the grass family whose species are among the fastest-growing plants on earth. Performance grade bamboo is significantly stronger, more stable, and more uniform than any wood species and it is more readily available and renewable. Currently, 75 percent of the world’s bamboo products come from China, but Rupert notes most continents in the world have environments conducive to growing some species of bamboo.

One of the major reasons bamboo is eco-friendly and sustainable is how quickly it can be harvested. “I love wood; I’m a Canadian after all, but bamboo is just so unique—it regenerates for harvest in only three to seven years depending on application and creates more usable fiber per acre,” Rupert said. “Compare that directly to 30-year timber forests for regeneration at the low end.”

After three years in rural China, Rupert started searching for a different opportunity within the bamboo industry. A chance meeting on a plane ride and shared connection to the same part of China led to the formation of a new company in Shanghai, focused on performance bamboo products—AltPlus.

As owner and leader of AltPlus, Rupert sells architectural and structural grade bamboo products to international markets. He is working to develop a sales team and grow the line of products to be sold internationally. He’s proud of the relationships he’s built along the way in his career and knows these relationships are what paved his path and attracted like-minded, ambitious people.

The city of Shanghai is home to more than 24.5 million people and is a leader in sustainability innovations. It was a big move for Rupert, since the population of his entire home country of Canada is just 35 million, but he enjoys the energy and opportunity of the city. He’s even found a community of hockey players. As he looks forward to bringing new products to the sustainable building market, he also wants to give back.

“I really enjoyed my time at DU and it’s tough sometimes to be so far away. I welcome alumni who are traveling to Shanghai to reach out to me—let’s connect!”