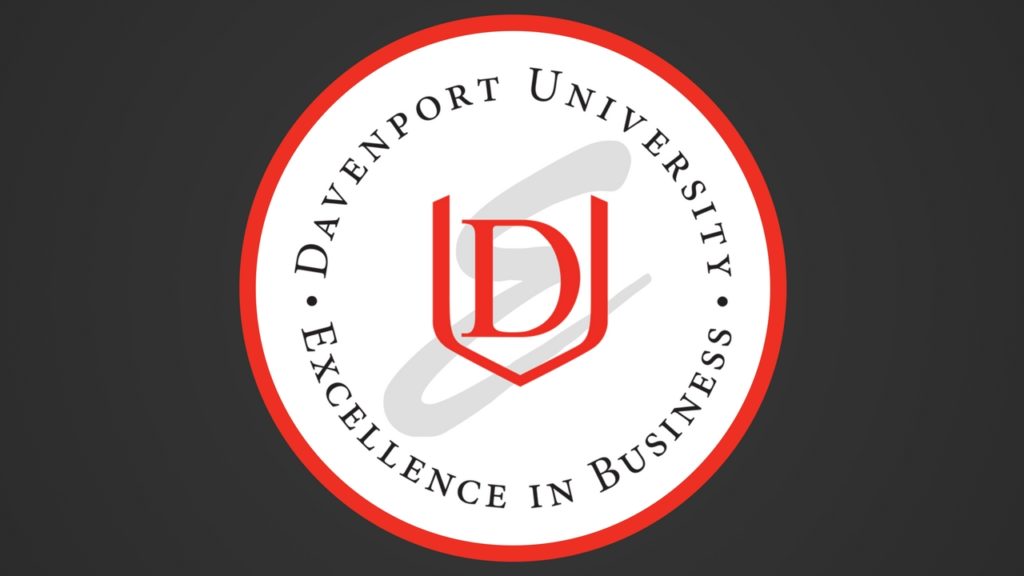 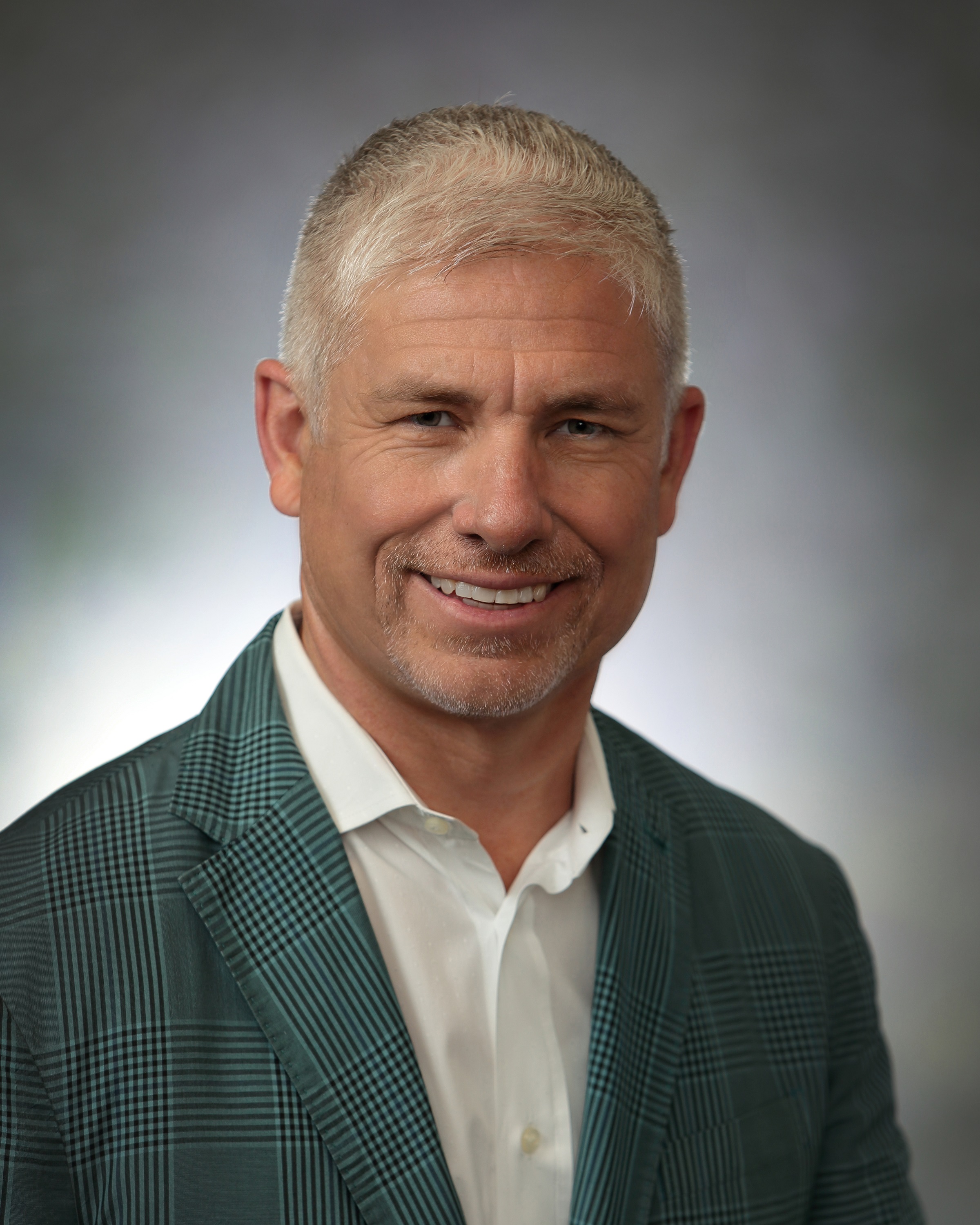 Brian Walker, President and CEO of Herman Miller, Inc., will be honored with the 2018 Peter C. Cook Excellence in Business Award at Davenport University’s 21st Annual Excellence in Business Dinner Gala, benefiting student scholarships. The featured guest speaker for the event will be announced when finalized in the months ahead.

The dinner gala will be held at DeVos Place in Grand Rapids on Friday, May 4, 2018. Table reservations and purchase of individual tickets can be made by calling 616-233-3417 or by visiting www.davenport.edu/EIB.

Brian Walker is President and CEO of Herman Miller, Inc., overseeing the global company’s efforts to create solutions that inspire better places for people to work and live. He was named President and COO of the company in 2003 and became CEO in 2004. Under his leadership, Herman Miller has implemented a transformative business strategy called “SHIFT,” and has made purposeful strides toward global positioning as a premium lifestyle brand. The strategic shift to an industry-plus-consumer brand has redefined Herman Miller as the only company in broad furnishings to serve consumers and contract customers across a multi-channel platform.

Brian was appointed President of Herman Miller North America in 2000. Beginning in 1995, he served as Executive Vice President and Chief Financial Officer for Herman Miller, Inc., where he developed a strong team and an internationally respected finance organization. Prior to that, he held various financial management positions within Herman Miller’s international operations. Before joining Herman Miller, Brian worked as a CPA for the accounting firm Arthur Andersen.

Brian is a graduate of Michigan State University, and he enjoys biking, skiing, and the martial arts. Brian and his wife, Colleen, have three children and reside in Holland, Michigan.