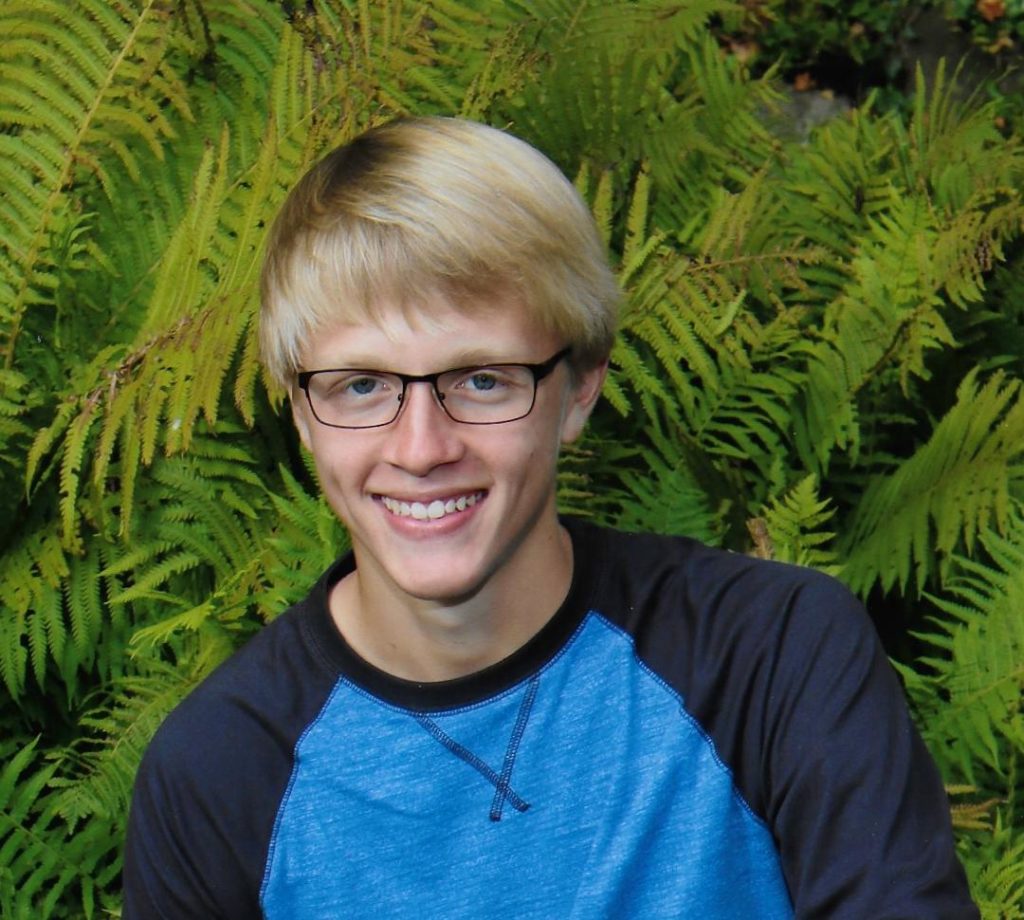 Davenport University has completed an extensive search for the perfect student recipient for the University’s most prestigious scholarship, the Gerald R. Ford Memorial Scholarship. Eric Riley from Wyoming, Michigan, was chosen as the 2017 recipient, and will be awarded the scholarship at the Excellence in Business Dinner Gala on April 28, 2017.

Eric will graduate from Grandville High School, where he currently holds a 4.15 GPA. A member of the National Honor Society and the varsity soccer team, Eric was involved in planning the Grandville Harvest Fest, multiple school blood drives and other community service projects. He has served as an altar server and usher at St. Pius X Church. Fluent in Spanish, with a goal to learn eight languages in his lifetime, Eric plans to pursue a degree in international business and own his own business one day.

The Gerald R. Ford Memorial Scholarship honors former U.S. president Ford who served as an instructor and assistant football coach at the institution that would later become Davenport University. The scholarship is presented annually to a highly distinguished student pursuing a four-year degree at the University’s W. A. Lettinga Campus in Grand Rapids. Gerald Ford grew up in Grand Rapids and granted permission before his death in 2006 for Davenport to name a scholarship in his honor. The full scholarship includes tuition, room and board, study abroad, and fees and books for four years. 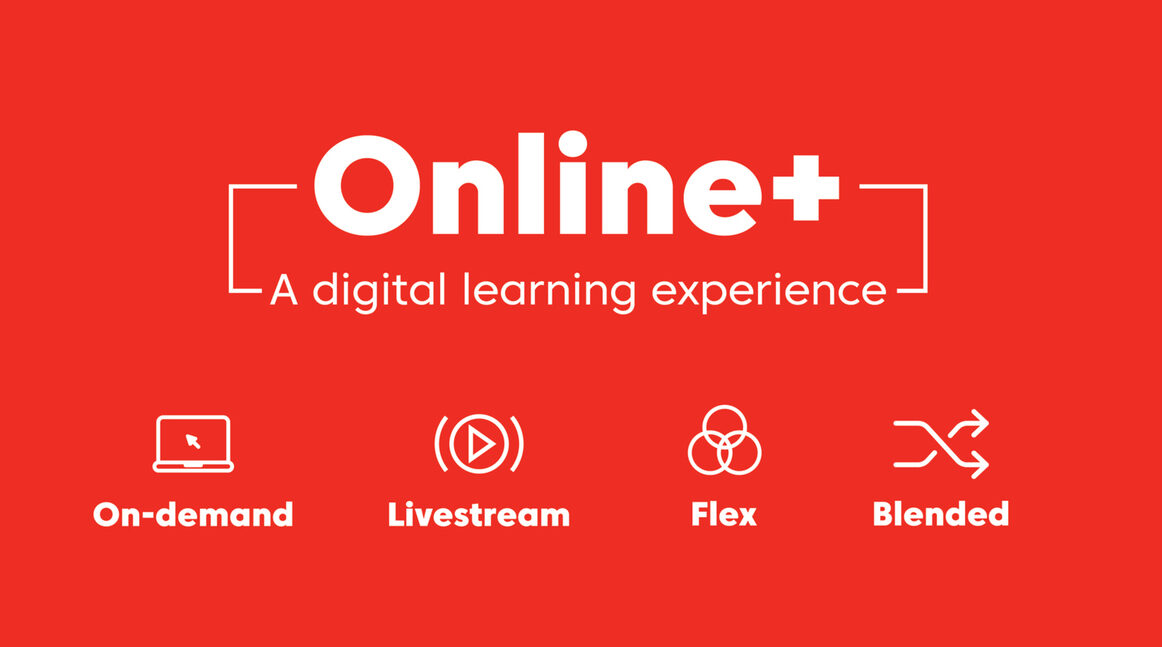