Daniel DeVos to Speak at Commencement 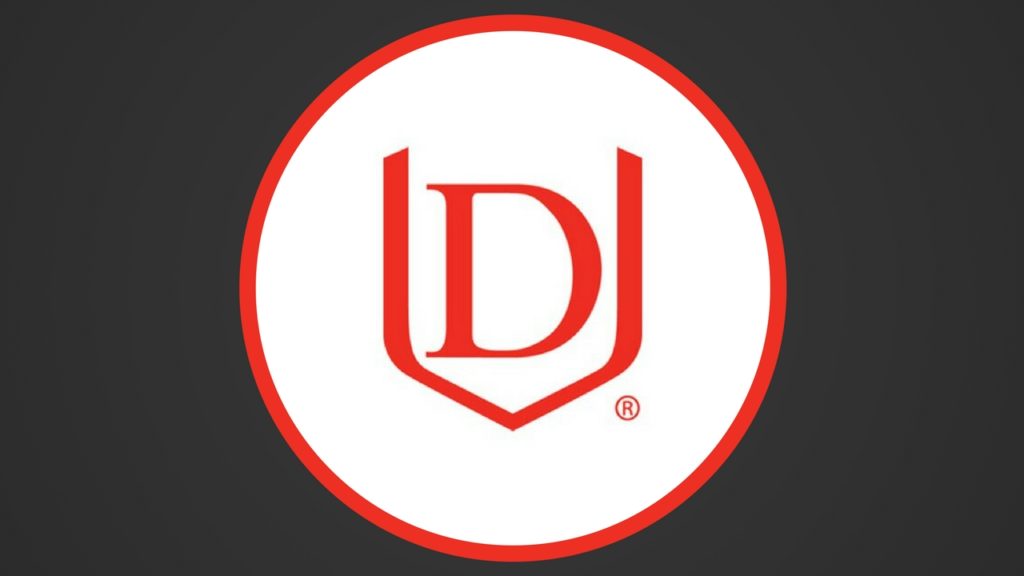 Daniel G. DeVos, Chairman & CEO of DP Fox Ventures, LLC, will serve as Davenport University’s 2017 Commencement Speaker at a ceremony to be held Sunday, April 30, 2017, 2:00 p.m. at Van Andel Arena in Grand Rapids. At the event, nearly 1,800 Davenport graduates from across Michigan will celebrate their new degrees. The University will present DeVos with an Honorary Doctorate.

A graduate of Northwood University, DeVos was with Amway Corporation from 1980-2000 in a variety of capacities, including Vice President-Pacific and Vice President of Corporate Affairs. He continues to serve on the Board of Directors and the Audit Committee of Alticor, the parent company of Amway and other related businesses.

In addition to his responsibilities at DP Fox Ventures, DeVos is Chief Executive Officer of the Grand Rapids Griffins of the AHL and Chairman of the Orlando Magic of the NBA.  DP Fox owns and operates Fox Motors and Fox Powersports, retail automotive and powersports groups representing 41 manufacturers at 28 locations in Michigan and the Chicago area.