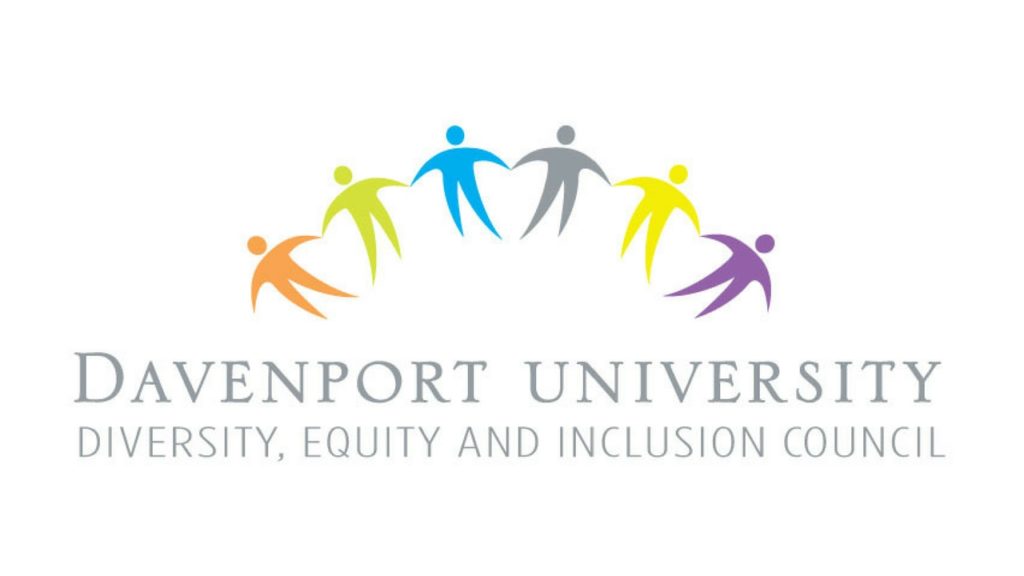 “At times, being bipolar can be an all-consuming challenge, requiring lot of stamina and even more courage, so if you’re living with this illness and functioning at all it’s something to be proud of, not ashamed of.”

Stamina, courage, and pride. These words are not often uttered in the same sentence as mental illness, which may be why they’re so powerful. Fisher, who passed away this past December, was most famous for playing the role of Prince Leia in the Star Wars saga. But another of her many gifts was playing the role of a powerful advocate for mental health. She publicly confronted her own illnesses with irreverent humor as she shed light on many of the struggles so many of us are taught to associate with shame. Active Minds, a national organization devoted to combating mental health stigma, recognized Fisher’s contributions after her death via Twitter, writing “You made the world a better place, Carrie Fisher.”

Davenport University has its own Active Minds chapter, which is doing its part to make the world a better place as well. Battling stigma is very important work. According to the National Alliance on Mental Illness (NAMI), 1 in every 5 people experience mental illness within a given year with 1 in 25 experiencing a serious illness which will substantially interfere with one or more aspect of their life. So many of us have had this challenge in our lives or the life of someone we care for. However, also according to NAMI, not even half of the people affected by mental illness receive treatment.

Social stigma looms as a large contributor to this phenomenon, which is why groups such as Active Minds are so vital. Stigma is a set of shared beliefs about groups of people that are seen to “mark” them in a negative sense. Those beliefs can be directed outwardly to other people, but these beliefs exist as well in the form of self-stigma, where stigma is internalized within the individual. Many of us know the pain of negative beliefs being associated with some aspect of our identity.  Many of us also know how sometimes we can come to believe in these things ourselves. This is stigma. Sociologist Erving Goffman wrote of a stigma creating a “spoiled identity.” Mental illnesses do a lot of different and challenging things but the “spoiling” work of stigma is the work of culture.

In this way, stigma might be the greatest obstacle facing our society in terms of how we engage with mental illness. While questions of things like appropriate treatment or economic considerations are daunting, these kinds of question can at least be faced more head-on. Like a fog, we can’t seem to grab hold of stigma as it moves through our institutions, our culture and even the ways in which we see ourselves.

This may be why Carrie Fisher was so refreshing in her activism. With great wit, she challenged the “common sense” notions of mental illnesses as something to hide. She worked to make the invisible visible. With a similar mission, Active Minds is, as they put it, “changing the conversation about mental health.”

As a University community, we are fortunate to have our own Active Minds chapter. I’m privileged to be a co-advisor to this registered student organization, which has been brilliantly led by both President Kait Theisen and by Faculty Advisor Dr. Sharon Flinn. Since coming to campus in 2015, DU’s Active Minds has been successfully working in the spirt of changing the conversation on mental health for all students.  Active Minds has engaged with the community through many events, presentations and its involvement in the hugely successful NAMI walk held at the W.A. Lettinga campus this past September.

As the group arose from the involvement of many Occupational Therapy students, some of us fear there is a perception that this group is limited to OT students. That is not true.  Everyone, from all areas and campuses, is welcome to become involved in Active Minds however they can.  Yes, there is a national conversation needed about mental health stigma to affect positive action. But like all issues of diversity, equity and inclusion, we need local and individual involvement as well. Stigma will only disappear once we collectively stop believing in it. It is up to all of us.  That, as a certain Princess might say, is our only hope.

Learn more about Active Minds at DU by clicking here.