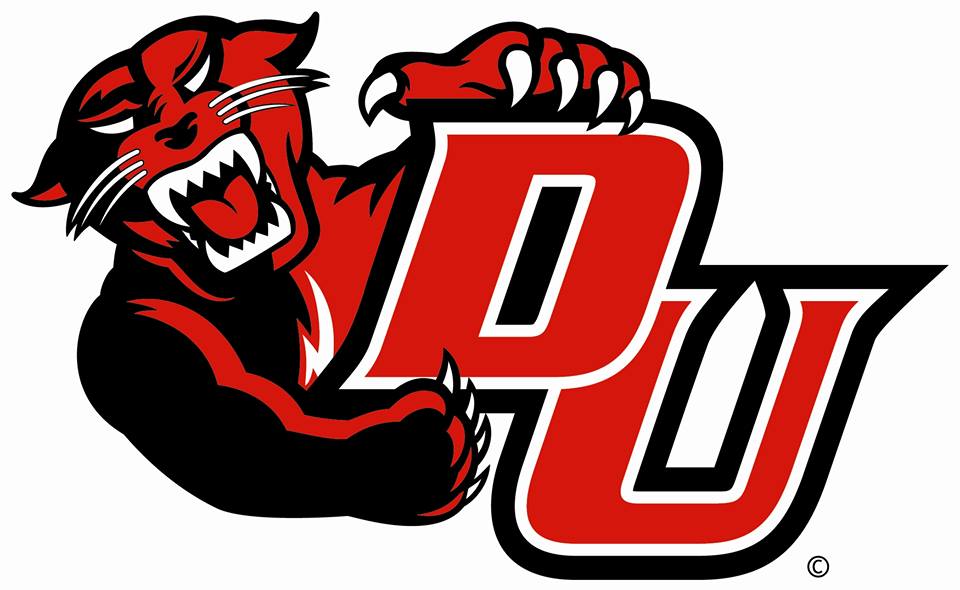 The extensive search for a new head football coach for Davenport attracted over 100 applicants, including some of the most successful and accomplished coaches in collegiate football. In the end, the search was narrowed down to a small group of highly qualified coaches and were honored to meet with each of them. The Search Committee consisted of key stakeholders for university success who were charged with recommending the candidate who best would represent the qualities and vision of Davenport Football and take our program to the next level of excellence.

Charles “Sparky” McEwen has spent the last five seasons at Ferris State University in Big Rapids, Mich. He has served as passing game coordinator, receivers coach, pro liaison and alumni relations liaison during his tenure with the Bulldogs. He helped guide Ferris State to back-to-back undefeated regular seasons as a member of NCAA Division II and the Great Lakes Intercollegiate Athletic Conference. The team posted a 28-game regular season win streak from 2013-2016. The Bulldogs made a NCAA Division II semifinal appearance in 2016 including a 47-32 quarterfinal win over Grand Valley State in Allendale, Mich.

McEwen, who played for the Bulldogs from 1987-90, spent more than a decade as a professional football coach in the Arena Football League with both the Grand Rapids Rampage and the Oklahoma City Yard Dawgz.At the professional level, McEwen coached the Oklahoma City Yard Dawgz for three seasons prior to the franchise’s departure from the AFL prior to the 2011 campaign.

A huge thanks to the Search Committee for their commitment and service on this important task. Also, thank you to our Interim Head Coach, Steve Casula, who is an integral part of Davenport Football and has agreed to stay on as our Offensive Coordinator.