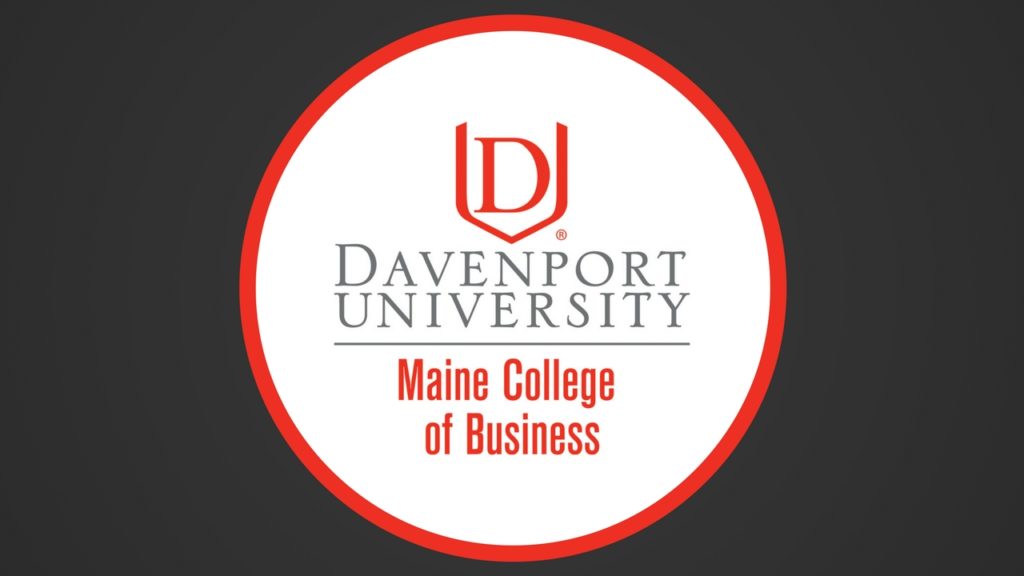 Serving on the frontlines: “It’s a calling” 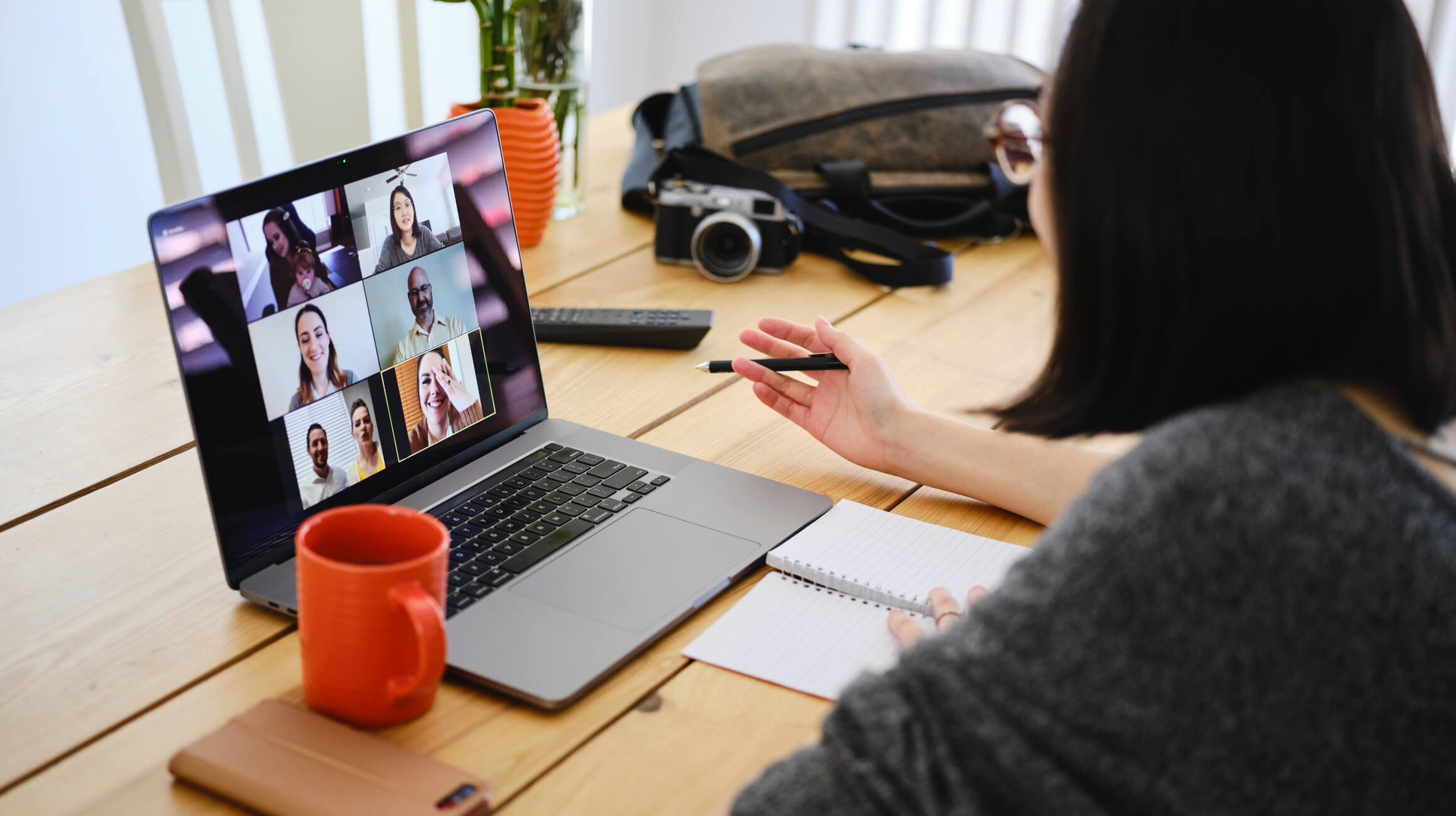 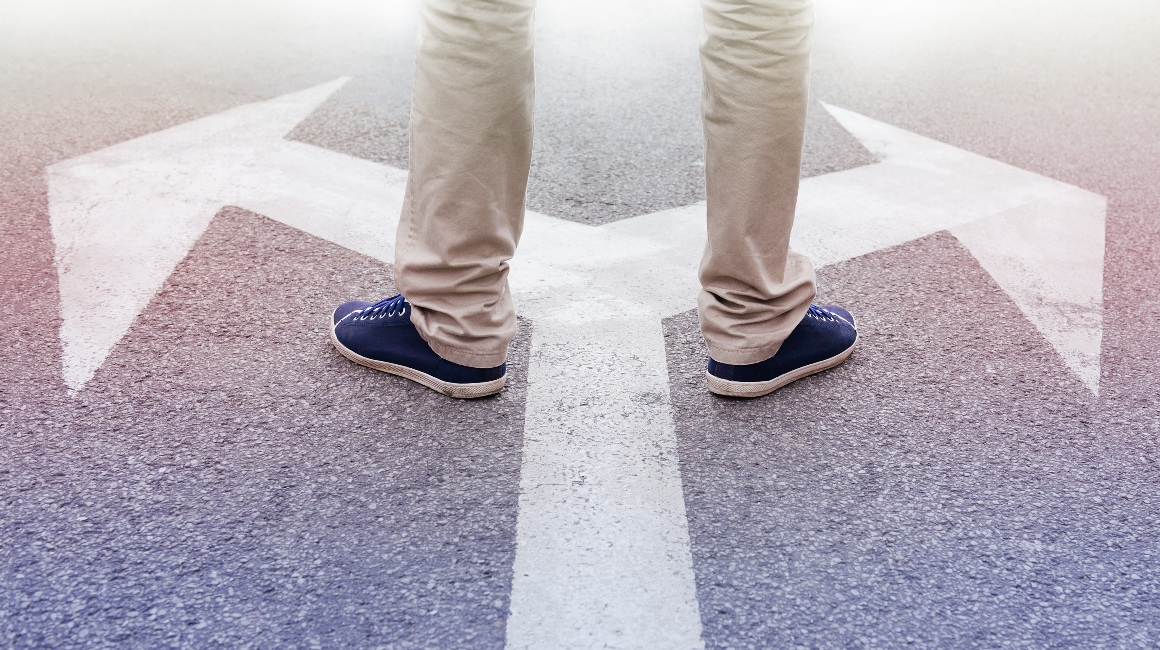 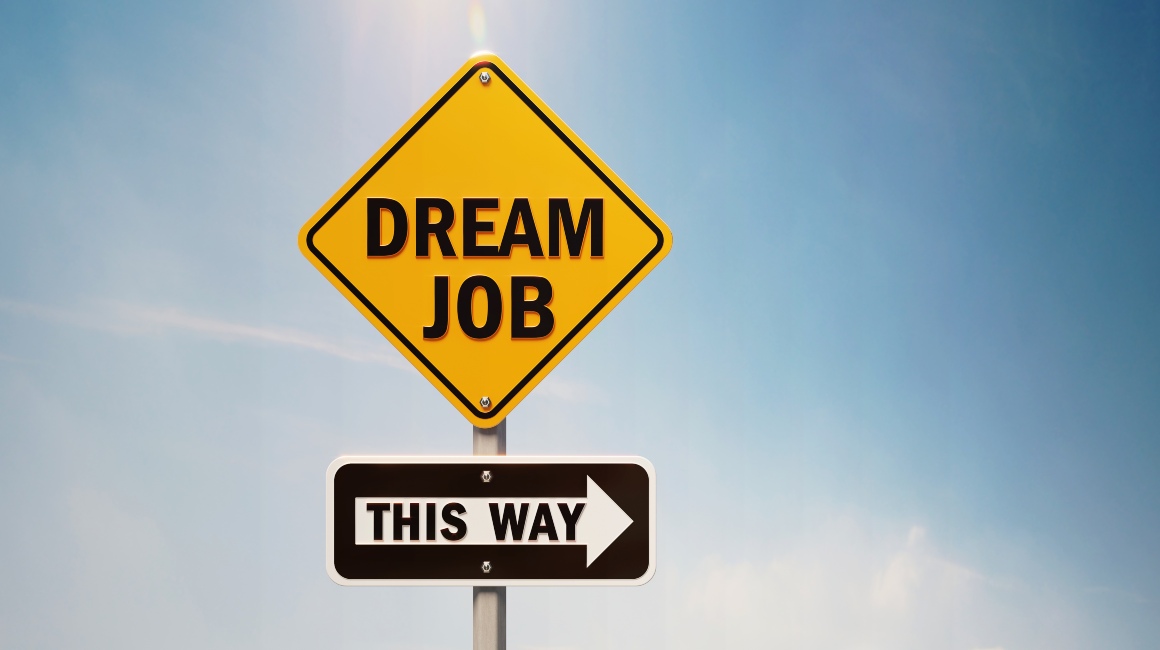 Do you have the competitive edge to land your next job? 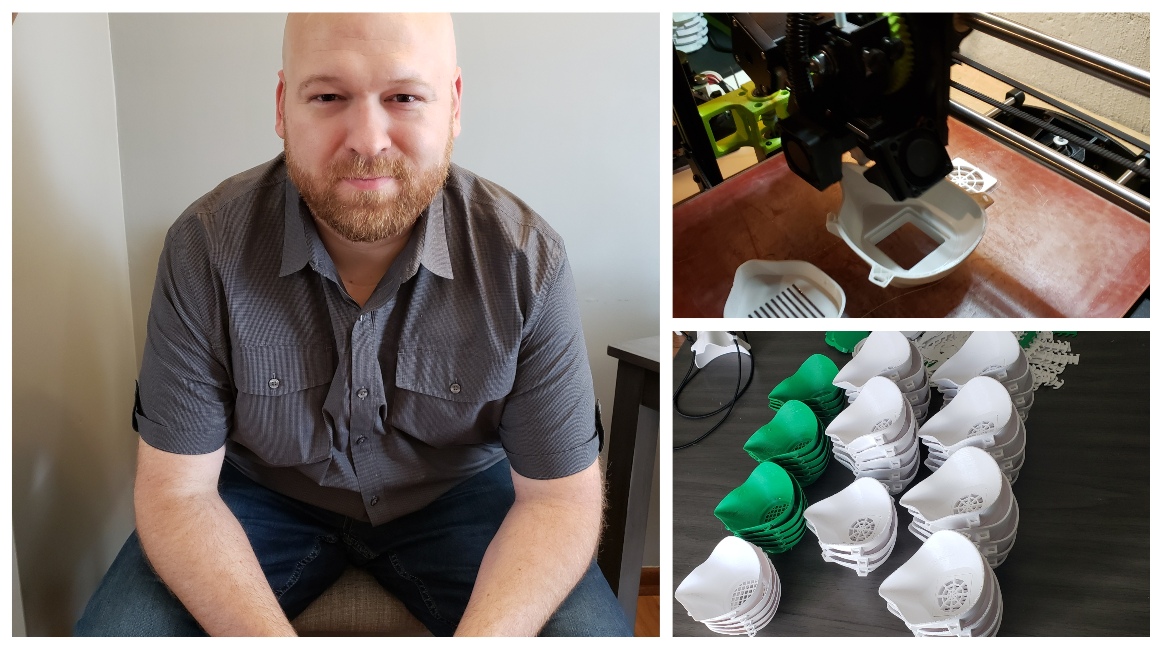 “It’s the least I can do:” Davenport student 3D prints masks for local hospitals

Davenport University creates scholarship for individuals unemployed because of COVID-19